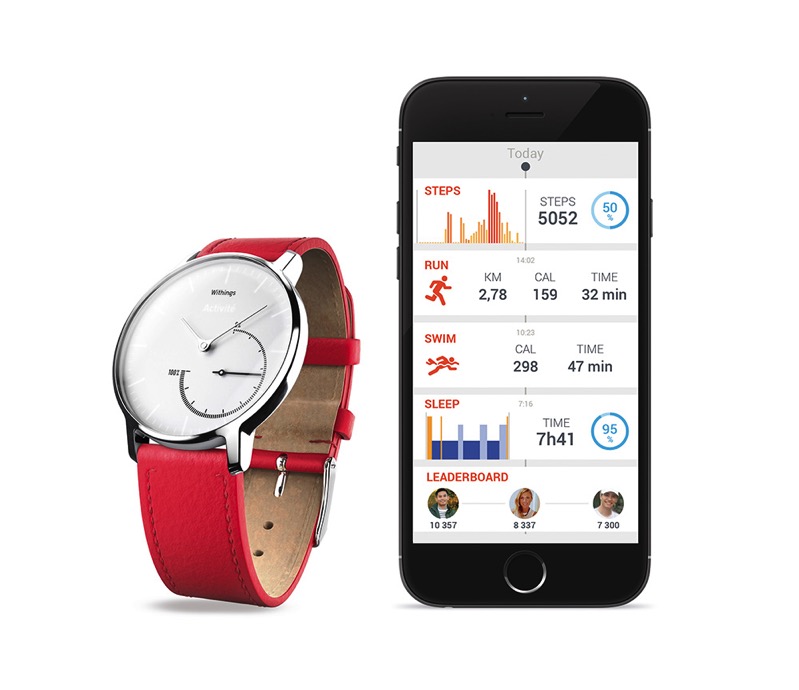 Nokia has announced today that it plans to acquire Withings S.A., a company headquartered in France with a portfolio of regulated and unregulated products that empower users to track their lifestyle, and improve their health and wellbeing, as described by CEO Cédric Hutchings.

This is huge for the eight-year-old Withings, as it will join Nokia to “build the future of digital health together.” For Nokia, this acquisition is a strong statement strengthening its position in the booming Internet of Things space.

“We have said consistently that digital health was an area of strategic interest to Nokia, and we are now taking concrete action to tap the opportunity in this large and important market,” said Rajeev Suri, president & CEO of Nokia. “With this acquisition, Nokia is strengthening its position in the Internet of Things in a way that leverages the power of our trusted brand, fits with our company purpose of expanding the human possibilities of the connected world, and puts us at the heart of a very large addressable market where we can make a meaningful difference in peoples’ lives.”

Withings sells a wide range of products such as activity trackers, weighing scales, thermometers, blood pressure monitors, home and baby monitors, and more, which are built around a digital health platform providing insights to people and allowing them to make decisions about the health and wellbeing of themselves and their families.

The planned all-cash acquisition values Withings at €170 million (~$242 million) and is expected to close in early Q3 2016, although it is still subject to regulatory approvals and customary closing conditions.