Nokia Sues Apple for Patent Infringement in the U.S. and Germany 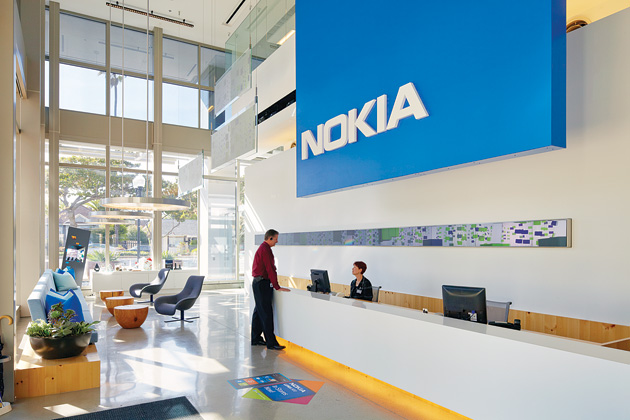 Today, Nokia announced that it has filed several complaints against Apple in Germany and the United States. The company is accusing Apple of infringing on their patents.

The lawsuit seems to stem from a disagreement between the two companies over licensing fees for Nokia’s technology. This morning, Apple filed an antitrust lawsuit against several patent assertion entities that it claims are attempting to collect excessive fees for Nokia patents.

Apple says that due to Nokia’s failing smartphone business, they must transfer their patents to these entities to get out of FRAND (Fair, Reasonable, and Non-Discriminatory) licensing deals. In a statement, Apple spokesman Josh Rosenstock said:

“We’ve always been willing to pay a fair price to secure the rights of patents covering technology in our products. Unfortunately, Nokia has refused to license their patents on a fair basis and is now using the tactics of a patent troll to attempt to extort money from Apple by applying a royalty rate to Apple’s own inventions they had nothing to do with.”

Nokia’s own patent infringement case against Apple claims that the iPhone maker has declined to establish licensing deals use of Nokia technology in their products. The lawsuits, which covers 32 patents in different areas of hardware and software, have been filed in the United States District Court for the Eastern District of Texas and Dusseldorf, Mannheim and Munich in Germany.