Nokia has announced today that it is going to shut some research and development projects including a manufacturing plant in Salo, Finland and research facilities in Burnaby, B.C. and Ulm, Germany, as the company plans to lay off 10,000 jobs globally by the end of 2013, reports Bloomberg. Nokia said that these cuts and closures will result in expenses of about 1 billion euros. The company risks going out of business in as little as two years unless it reduces expenses, says Alexander Peterc, an Exane BNP Paribas analyst in London. 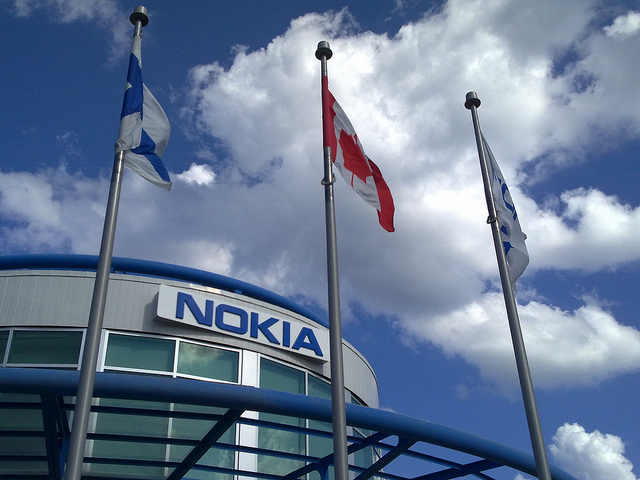 The stock fell to the lowest since 1996, pushing Nokia’s market value below $10 billion. As part of the changes, sites in Finland, Germany and Canada will be closed and executives Niklas Savander, Mary McDowell and Jerri DeVard will leave, Espoo, Finland-based Nokia said today.

“These planned reductions are a difficult consequence of the intended actions we believe we must take to ensure Nokia’s long-term competitive strength,” Nokia CEO Stephen Elop said. “We are increasing our focus on the products and services that our consumers value most while continuing to invest in the innovation that has always defined Nokia.”

Nokia Siemens, which also is struggling to return to profit, is cutting 17,000 jobs worldwide to save 1 billion euros in annual operating expenses and production costs by 2013.