Accessory maker Nomad has just introduced its new Base One Max MagSafe charger, which delivers official MFi MagSafe charging at up to 15W with a weighted metal body and an elevated glass panel designed to complement any space. 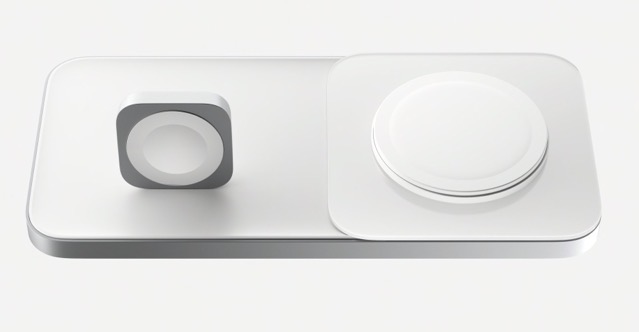 Alongside the official MagSafe charger, Base One Max features an integrated Apple Watch puck with a protective soft touch charging base. Customers have two colours to choose from, Silver, and Carbide. 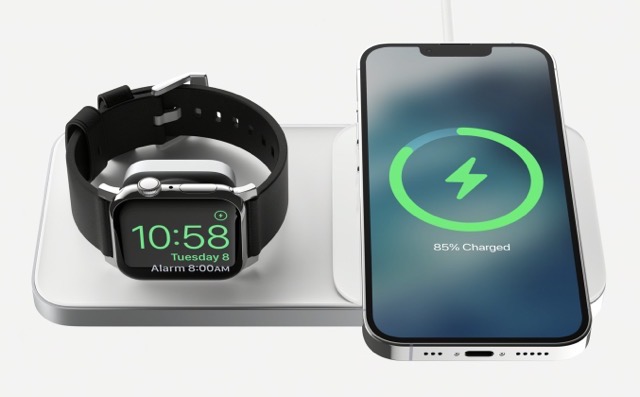 Below are some of the highlights of Nomad’s new Base One Max:

Nomad Base One Max is now available for pre-order online for US $149.95.

Apple will use Sony's newest "state of the art" image sensors for its iPhone 15 lineup next year, according to a report from Nikkei Asia (via MacRumors). Sony's new sensors are able to pack more photodiodes thanks to a semiconductor architecture that puts photodiodes and transistors in separate layers. As such, these sensors double the saturation signal...
Nehal Malik
44 mins ago