Accessory maker Nomad has launched its premium USA-made Horween leather skins for the iPhone 12 series, that shield the back of your phone from dings and scratches without adding extra bulk to the device. 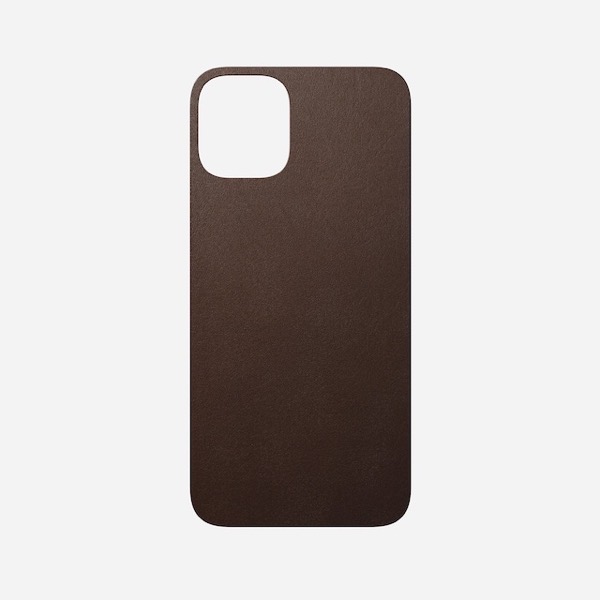 Nomad’s new Leather Skin promises to provide a layer of protection “that goes unnoticed until you catch the timeless patina of the Horween Leather,” while also giving you the unencumbered feel of life without a case.

The skin features a 3M peel and stick adhesive that applies seamlessly to your phone without leaving a sticky residue. It contours around the camera with perfect precision, and is fully compatible with MagSafe. 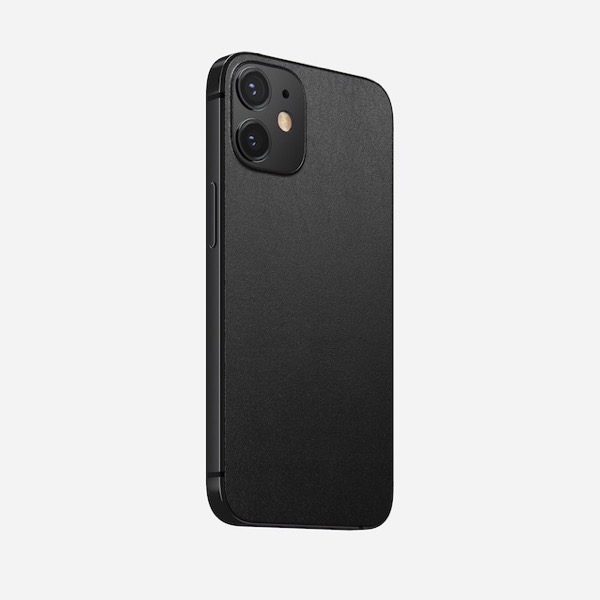 Available in Rustic Brown and black, the Nomad Leather Skin for iPhone 12 can be ordered online for $29.95 USD each. 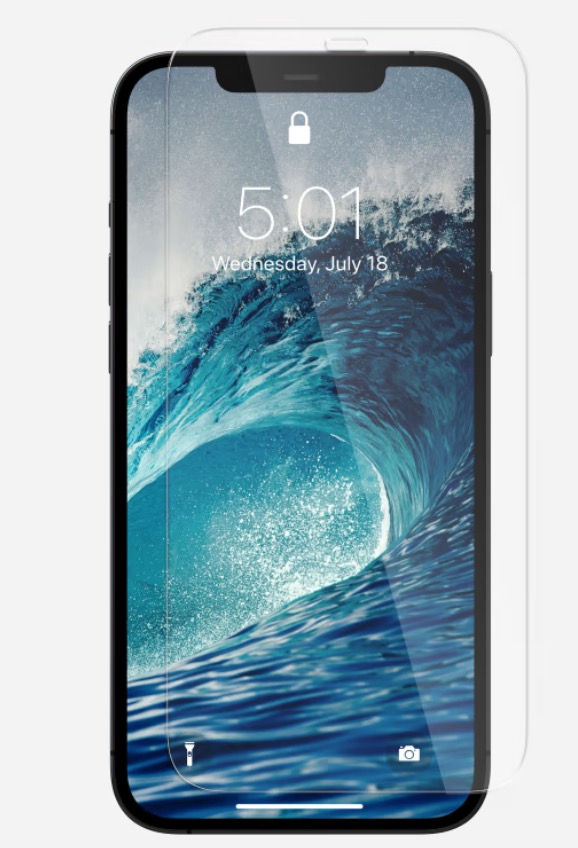 It's confirmed that Rihanna will headline next year's Super Bowl LVLL Halftime show. 2023's mega-sporting event will be the first to see Apple Music take over as the official sponsor of the halftime show as Pepsi exits its deal. The news was confirmed via social media where Apple Music, Rihanna, and the NFL all confirmed...
Steve Vegvari
54 mins ago