NOMAD has announced today a new product, the Roadtrip, which is a car charger plus 3000mAh backup battery, aimed at making your road trips more productive.

The unit comes with support for two USB ports (traditional Type A and newer Type C) with 1.5 amps out , plus pass through charging means your iPhone or USB device charges first, then the internal backup battery last. All you have to do is plug it into your 12V car socket and you’ll be ready to go. 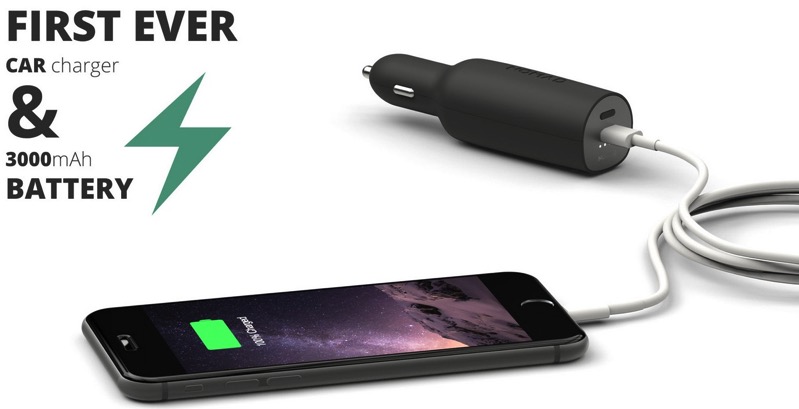 The Roadtrip aims to make life easier by having one less item to carry, as you can just unplug the unit from your car and turn it into a portable backup battery on the go.

NOMAD’s Roadtrip is available for a discounted pre-order price of $39.99 USD until October 14 and ships October 30.

Apple earlier this month unveiled Apple Watch Ultra, the tech giant's highest-end smartwatch to date. The premium smartwatch carries a starting price of $1,099 and is geared towards extreme athletes and adventurers. Apple Watch Ultra is designed to be the perfect companion for when you're far away from civilization, whether you're below sea level or...
Nehal Malik
30 mins ago