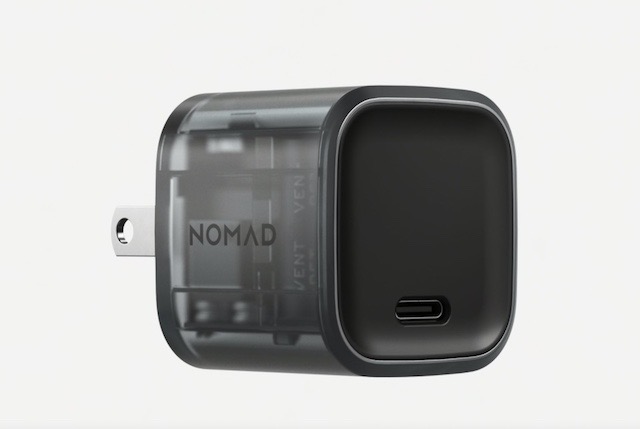 Constructed with a transparent black body, the new 30W USB-C Power Adapter is as stylish as it is powerful. The limited-edition charger offers you a glimpse into the GaN technology that powers your devices through its frosted transparent body. 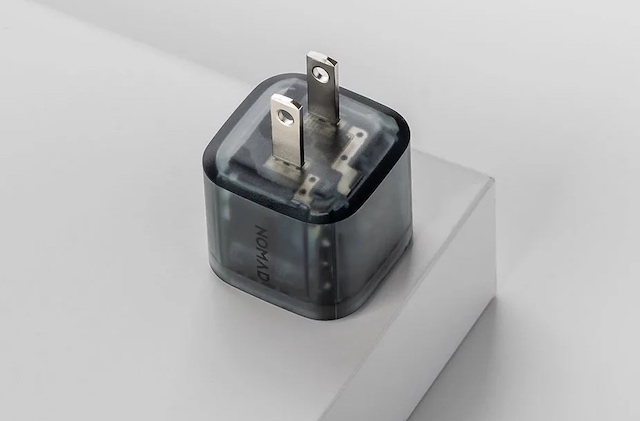 With a powerful 30W output, you can charge your devices quickly and efficiently. Now spend less time waiting for your devices to charge and more time out on the go.

Key features of the Nomad Transparent 30W USB-C Power Adapter include the following: