Nomad Launches Limited-Edition Base One, Base One Max in Gold

The folks over at Nomad are launching their first-ever limited edition run of Base One and Base One Max MFi MagSafe chargers in Gold colour. 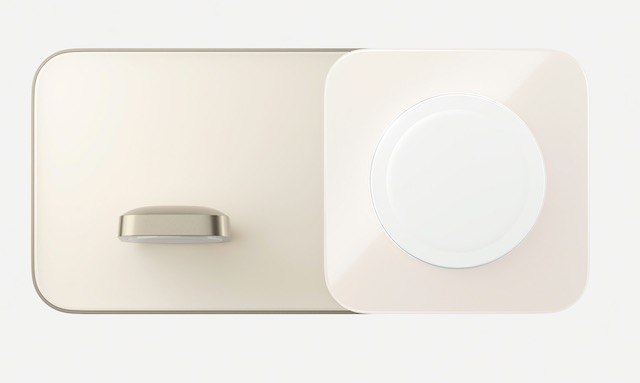 Designed with official MagSafe technology, Base One ($99.95) delivers wireless charging at up to 15W with a weighted metal body and an elevated glass panel designed to complement any space.

Meanwhile, Base One Max ($149.95) also features an integrated Apple Watch charger with a protective soft touch charging base. This allows you to use Nightstand Mode on your watch while using the integrated MagSafe charger to power up your AirPods or iPhone. 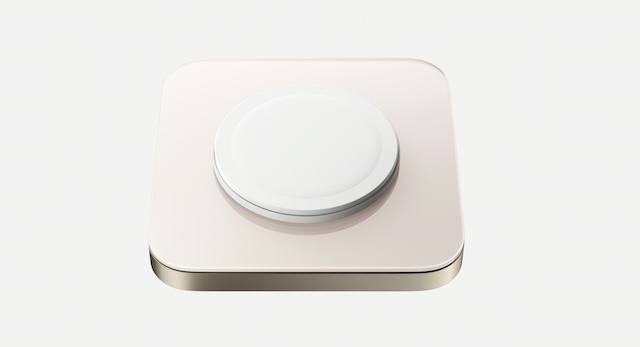 “Inspired by the sandy beaches of Santa Barbara, and with months of careful iteration the product team have created something that is truly beautiful,” says Nomad about the new Gold colour.

Below are some of the highlights of Nomad’s Base One Max:

Nomad is also offering customers a 15% discount for the first 48 hours. No code needed.

Zellers was an iconic discount retail chain in Canada that was acquired by Hudson’s Bay Company in 1978, then later shuttered in 2013. But now a decade later, HBC says it is bringing back Zellers from the dead, announcing on Wednesday it will be returning in “early 2023,” in the form of a new e-commerce...
Gary Ng
30 mins ago