Residents of North Bay have formed a new Facebook support group called ‘North Bay Needs Ride Share!’ in an effort to get ride-sharing services like Uber and Lyft to come to the city, CTV News is reporting. The group has already grown to over 600 members and supporters. 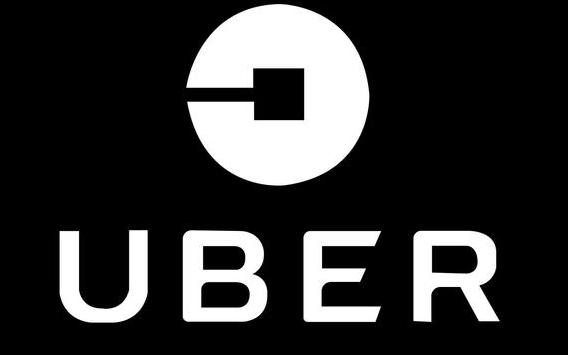 “It’s great to provide more options. I think having a ridesharing program will balance out the playing field between taxis.” said Jonathan Wayne, a member of the Facebook group. However, North Bay taxi drivers are not so happy with the idea of Uber operating in the city and say that ride-share companies would push the taxi industry out of business.

“It would be a job killer. City council, the mayor, and the police service board, they regulate our industry.” said John Strang, who owns U-Need-a-Cab in North Bay. But the big question, however, is whether Uber is interested in coming to North Bay or not. Apparently, the answer is no:

“While we are always looking to see more Canadians benefit from ridesharing, we don’t currently have anything to announce for North Bay. That said, we are always open to having discussions with Canadian municipalities to see how we can partner together in the future.” said Josh McConnell, of Uber Canada in a statement.

Currently, all licensed taxi businesses are required to comply with the local police service board’s taxi bylaw in order to operate in North Bay.