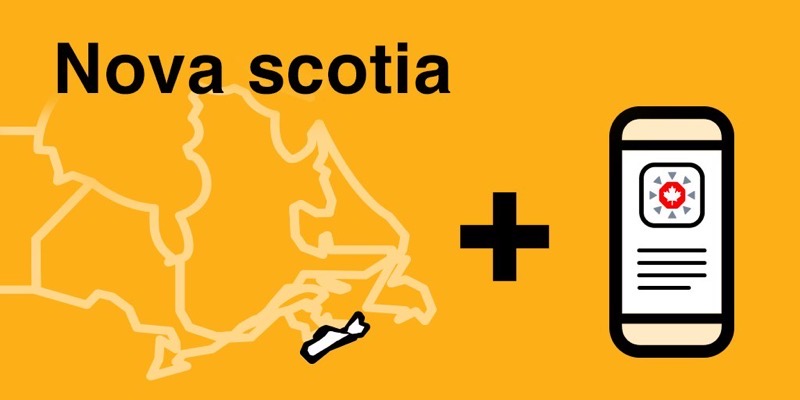 Nova Scotia is the latest province to support Canada’s COVID Alert app, announcing this morning it now supports the latter for iOS and Android users.

Support in Nova Scotia means if a user tests positive for COVID-19, they can now use COVID Alert to report anonymously their positive test result, to alert others of potential exposure to coronavirus.

Nova Scotia becomes the eighth province in Canada to support COVID Alert, which has been downloaded over 4.3 million times. Since October 13, there have been 1,486 one-time keys used.