According to a report by Tesla North, the Satellite Internet Service Rebate program in Nova Scotia, which also includes SpaceX Starlink, is expanding to more residents and businesses soon. 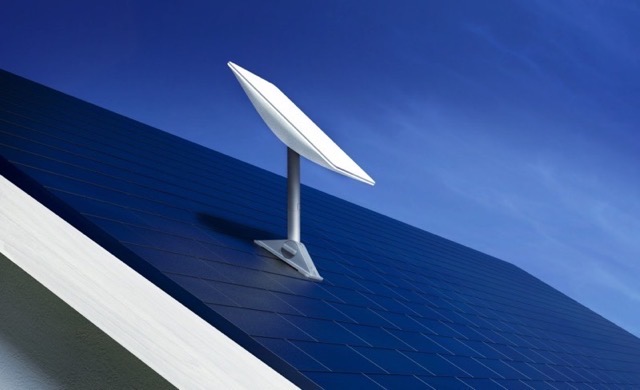 The source notes that the program is opening applications, and is expected to benefit as many as 2,200 more business owners and individuals in the remote region. The number will be added to 3,700 individuals and businesses already announced as program beneficiaries.

“This expansion is about levelling the playing field so that Nova Scotians who are the furthest out from gaining access to internet can get connected more quickly.”

The expansion is being offered to those who aren’t expected to receive wired or wireless internet until December 2023. The program pays for installation costs up to a maximum of $1,000 CAD, and includes expansion to areas in Pictou County.

You can check for program eligibility by visiting this link.