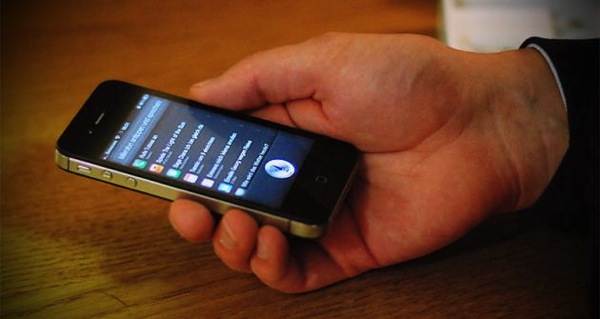 The Supreme Court of Nova Scotia has supported a provincial court decision that a man who used Siri on his iPhone while driving is not guilty of distracted driving.

In the province of Nova Scotia, it is illegal to use a handheld electronic device while driving, unless its for an emergency. The case, however, was resolved because of how the word “use” is defined in the Motor Vehicle Act.

Justice Jamie Campbell said that the word “use” does not provide a precise definition of what is not allowed. Campbell said whether a smartphone is in “use” depends on the situation. He said that just using the device that has a cellular connection does not constitute as use. In his written statement, Campbell said:

“When the driver, without looking at the screen of the device, engaged a voice-activated navigational system related directly to the safe operation of the vehicle, through a handheld electronic communication device, he was not ‘using’ a cellular telephone.

In Nova Scotia, the section does not provide that kind of direction. It would be unfortunate if the important safety issue of distracted driving is left to a series of judicial decisions. Needless to say at this point, that is not a recipe for clarity.”

Other provinces like New Brunswick, have more specific rules of use that specify a person must be holding the device for it to be considered as distracted driving.