Citing sources familiar with the matter, a report by Bloomberg is claiming that Nvidia is in advanced talks with SoftBank Group to acquire its chip company Arm, which it had bought for $32 billion four years ago. The sources added that the two parties aim to reach a deal within the next few weeks. 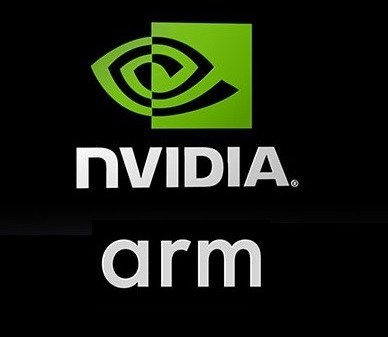 The sources further said that no final decisions have yet been made and that the negotiations could drag on longer or fall apart. Moreover, it SoftBank can’t reach an agreement with Nvidia, it may gauge interest from other companies.

If the deal does go through, analysts say it will be the largest ever in the semiconductor industry, which has been consolidating in recent years as companies seek to diversify and add scale.

“With Nvidia’s low-cost fabless model enabling it to focus on R&D, engineering and programming, the fit with Arm would be perfect,” said Neil Campling, an analyst at Mirabaud Securities.

“You need control of BOTH CPU and GPU roadmaps and this, of course, includes data centers,” Rosenblatt Securities analyst Hans Mosesmann wrote in a note Friday, referring to central processing units and graphic processing units. “Strategically, Nvidia needs a scalable CPU that can be integrated into its GPU roadmap, as is the case with AMD and Intel.”

Arm has become more valuable as it pushes its architecture into smart cars, data centers, and networking gear. The company could be worth $44 billion if it pursues an initial public offering next year.