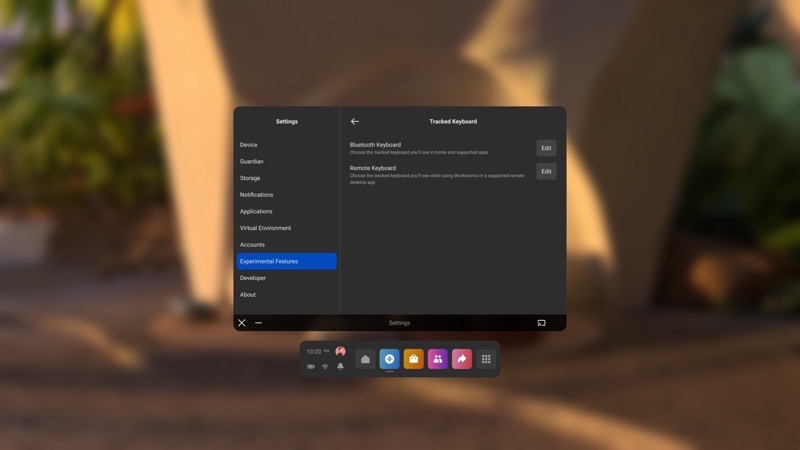 With the upcoming Quest v37 software update coming out soon, support for Apple’s Magic Keyboard will be added to the list of supported devices under the Experimental Features menu in settings.

Oculus told iPhone in Canada with a paired Apple Magic Keyboard to your Quest 2, it will be possibly to see a 3D representation of both the keyboard and your hands in your home environment, allowing for better work and play.

Other features coming in the v37 Quest Software Update: 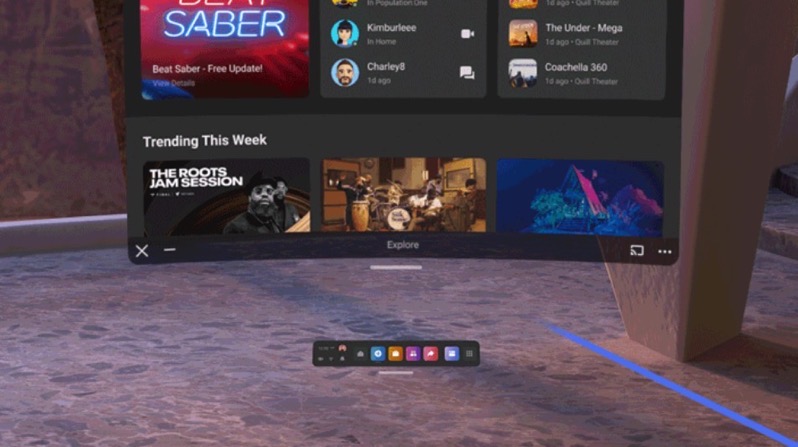 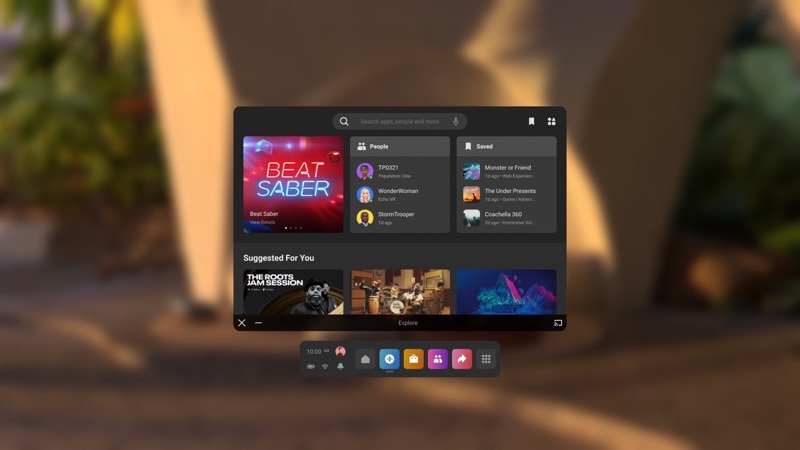