Oculus Rift, a virtual reality (VR) headset which debuted on Kickstarter, only to later be acquired by Facebook, has launched pre-orders for the device in Canada and Europe today, set for a September 20th launch. 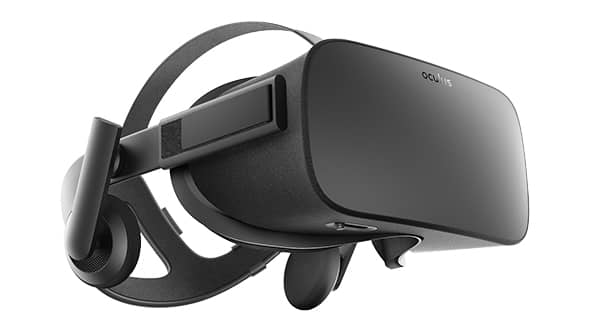 Those looking to jump on the VR bandwagon can pre-order in Canada from Best Buy or the Microsoft Store, with a retail price set at $849 CAD. 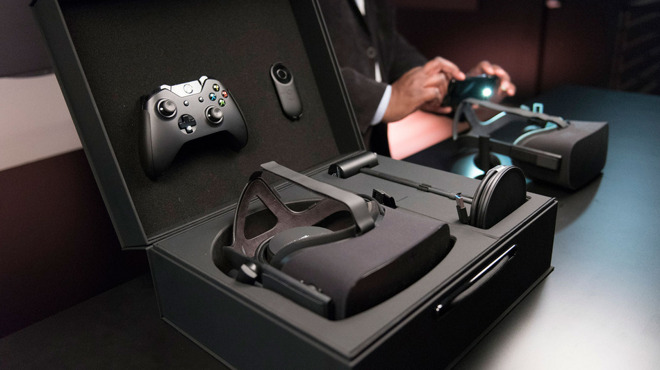 The Rift box comes with an IR LED Sensor, Oculus Remote, Cables, Xbox One wireless controller and Lucky’s Tale game. There are minimum PC requirements to use a Rift, such as an Intel Core i5-4590 processor and Nvidia GTX 970 or AMD R9 290 card for graphics.

There is no Rift support for Mac yet. The company’s co-founder slammed Apple earlier this year, stating support would come when the Mac maker “releases a good computer.”

Apple may have some augmented and virtual reality ambitions up its sleeve. In an extensive weekend interview with The Washington Post, CEO Tim Cook said “I think AR is extremely interesting and sort of a core technology,” adding “So, yes, it’s something we’re doing a lot of things on behind that curtain that we talked about.”

Anyone going to jump on the Oculus Rift? It’s a steep price, but that’s normally the price to pay for early adopters. Hey, at least you’ll look really ‘cool’ with the headset on in public, right?