Apple Releases Standalone Support App for iOS in the US

Apple Support, the comprehensive knowledge base of technical support information of Apple, has long been available through its official website along with its official Twitter account. Now, it’s also accessible through the official Apple Support app for iOS, which features articles and customer service options to help answer questions and solve problems you may have about your Apple products. 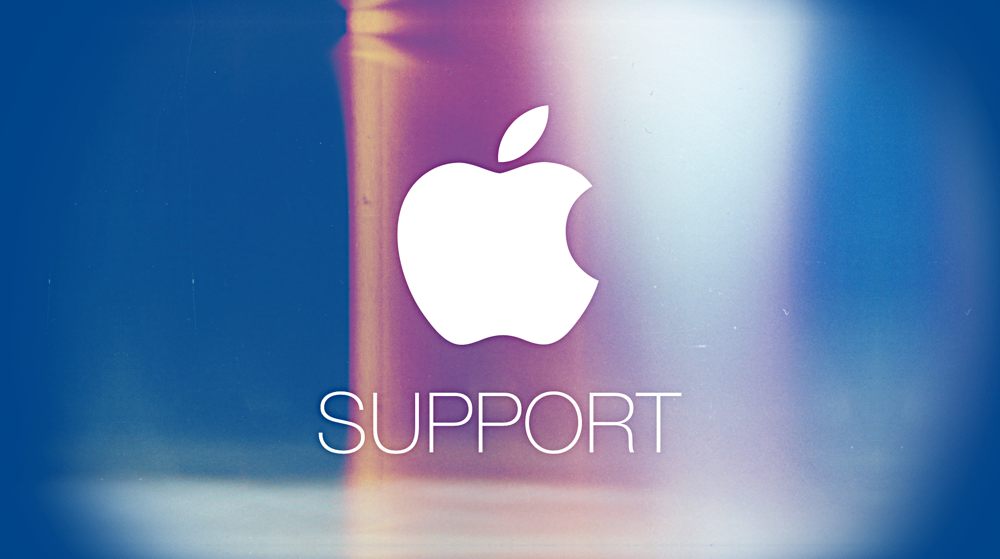 According to a report from TechCrunch, Apple unveiled the official Support app for iOS users back in November. The app was rumored to arrive for quite some time, but the official release was limited to the Netherlands only. Now though, Apple has pushed the throttle further, making the app available in United States for all iPhone, iPad, iPod touch users.

“Need help? Apple Support app is your personalized guide to the best options from Apple,” reads the company’s press release. “Find answers with articles tailored to your products and questions. Call, chat or email with an expert right away, or schedule a callback when it’s convenient. Get a repair at an Apple Store or a nearby Apple Authorized Service Provider. Apple Support is here to help.”

The Apple Support app is designed to be an on-the-go version of the Apple Support website. As such, it essentially offers access to the various support documents and options available to anyone who has questions or problems regarding Apple products all through an easy-to-navigate mobile interface.

Apple Support is a free download on the App Store. With its launch in the U.S., it should soon expand further and reach Canada in the future.