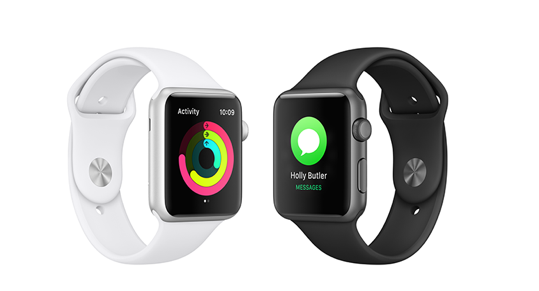 Citing an internal document sent out to Apple Authorized Service Providers, a report by MacRumors is claiming that due to a temporary shortage of parts for 42mm models of the Apple Watch Series 1 and first-generation Apple Watch, repairs of these models may qualify for an Apple Watch Series 2 replacement.

“If a customer initiates a repair order for one of those Apple Watch models, Apple has permitted Apple Authorized Service Providers to offer a 42mm Apple Watch Series 2 as a substitute starting February through April according to the document, obtained by MacRumors from multiple proven sources.”

Apple has not mentioned Series 2, Series 3, Series 4, or 38mm models of any kind as qualifying in the document distributed to its Authorized Service Providers in the United States and other countries. Furthermore, it also does not specify if the parts constraint is limited to aluminum, stainless steel, or other Apple Watch finishes.

It is likely that the information has been passed on to the Genius Bars at Apple Stores alsol so they should be following the same guidelines as well.

To get more information on how to initiate an Apple Watch repair, visit this link.