TF International Securities analyst Ming-Chi Kuo has claimed in his latest research note that Apple Watch Series 5 is expected to make its debut in the second half of 2019 featuring OLED displays supplied by Japan Display, MacRumors is reporting. 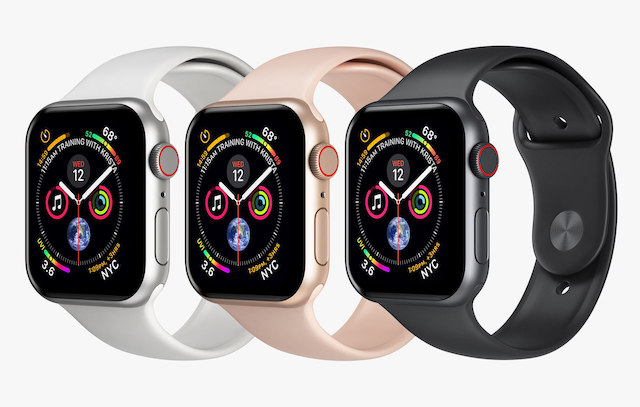 Kuo adds that Japan Display will be increasing its proportion of OLED display orders for the Apple Watch over the next 2 years, starting with around 15% of orders in 2019 and reaching almost 80% by the end of 2021. Moreover, the proportion of LG’s supply of OLED displays for iPhones will gradually increase as well.

The analyst also said that in a bid to diversify its supply chain, Apple will be adding Chinese manufacturer BOE as an additional supplier of OLED displays for its iPhones:

Apple Watch Series 5 models will likely be unveiled next month alongside a trio of new iPhones. This would hardly be a surprise, as Series 1 through Series 4 models all launched in September, but specific rumors about Series 5 models have actually been relatively quiet, so this is nice reassurance.

For example, Kuo previously said a “new ceramic casing design” would be “added” to the Apple Watch lineup, but he did not explicitly mention Series 5 models.

It has been previously reported that Apple will adopt MicroLED displays for its Apple Watch Series 6 coming out in 2020.