According to a new report by The Elec, China’s BOE Technology is preparing to supply Apple with OLED display panels for its iPad and MacBook models set to release in 2024 (via MacRumors). 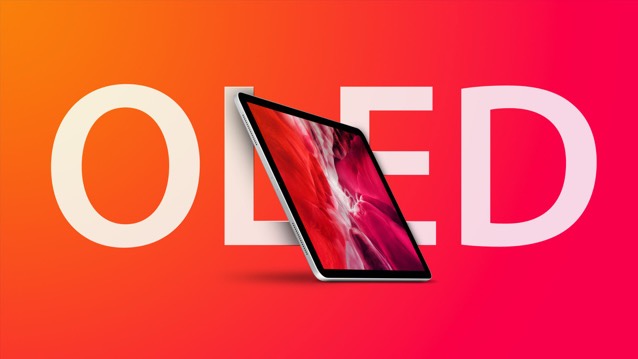 As per Apple’s requirements, BOE will produce a Gen 8.6 OLED display panel production line at its B16 factory in Sichuan Province, China, the source adds. The company also plans to rival Samsung Display and LG Display in supplying Apple with OLED panels for future iPad and MacBook models.

Moreover, BOE is testing two-stack tandem OLED technology for increased brightness and longevity, which makes these panels even more suitable for devices like iPads and MacBooks.

Earlier reports have suggested that an OLED display MacBook will not launch until 2025.