Morghan Fortier, the creator of a children’s YouTube channel with 34.2 million subscribers, has strongly condemned the federal online streaming bill, calling it a “bad piece of legislation” written by those who don’t understand the industry (via CTV News). 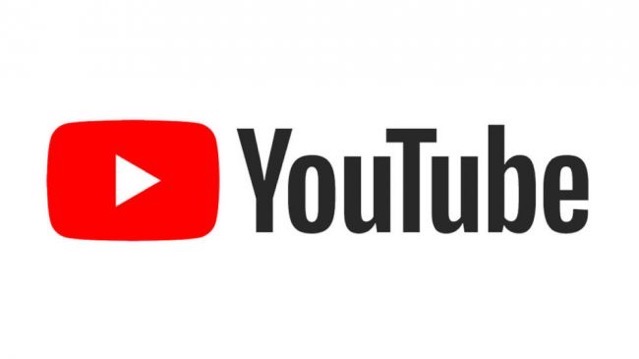 Fortier told the MPs on the House of Commons heritage committee earlier this week that the bill is “far too overreaching,” and that it gives the broadcast regulator powers over the internet. “Bill C-11 is not an ill-intentioned piece of legislation, but it is a bad piece of legislation,” she said.

She highlighted that Bill C-11 confuses online platforms such as Facebook, YouTube, and TikTok with broadcasters like CBC and Netflix while adding that a clause in the bill giving the CRTC the potential to regulate users’ videos posted on YouTube should be deleted.

The bill is designed to update Canada’s broadcast laws to include streaming services such as Netflix, Amazon Prime and Spotify. It would support Canada’s creative industries by making sure Canadian TV, music and film is featured and financially supported by streaming platforms.