Ontario-based Lisa Allen and her son Spencer have called on LifeProof, the maker of waterproof and drop proof cases for the iPhone, to reimburse them for their damaged iPhone. Allen wants the company to stop advertising its cell phone cases as waterproof after her son’s device was damaged. “They should be responsible for what they’re protecting, which is the phone. Otherwise, they shouldn’t be advertising it as waterproof”, she told CBC News. 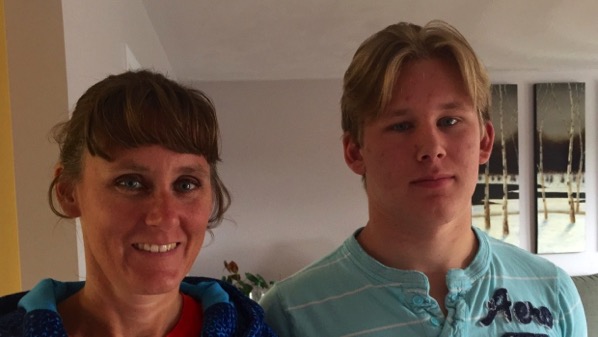 Spencer, who had bought a LifeProof iPhone cover for $80 to protect it from bumps, scratches and water damage, took a dip in the water with the phone in his pocket. However, his phone stopped working properly soon after. LifeProof spokesperson Jordan Vater told the publication that he is sorry to hear about Allen’s incident, but added that his company does not offer reimbursements for the cost of their devices.

“While we test all of our product designs and verify our results with an accredited third-party testing facility, in addition to water testing every individual case before it leaves our facilities, there are several factors out of our control that make it impossible to warranty devices,” Vater wrote.

“Factors such as proper installation, correctly sealed port covers and the current condition of the device and case all play a role in keeping a phone safe during a drop or exposure to water.”

Fortunately for Allen, he was able to get a new iPhone through an AppleCare warranty after Koodo gave him a credit.