A 15-year-old Ontario teen’s personal data ended up in someone else’s hands after she failed to wipe the data before trading in her iPhone. 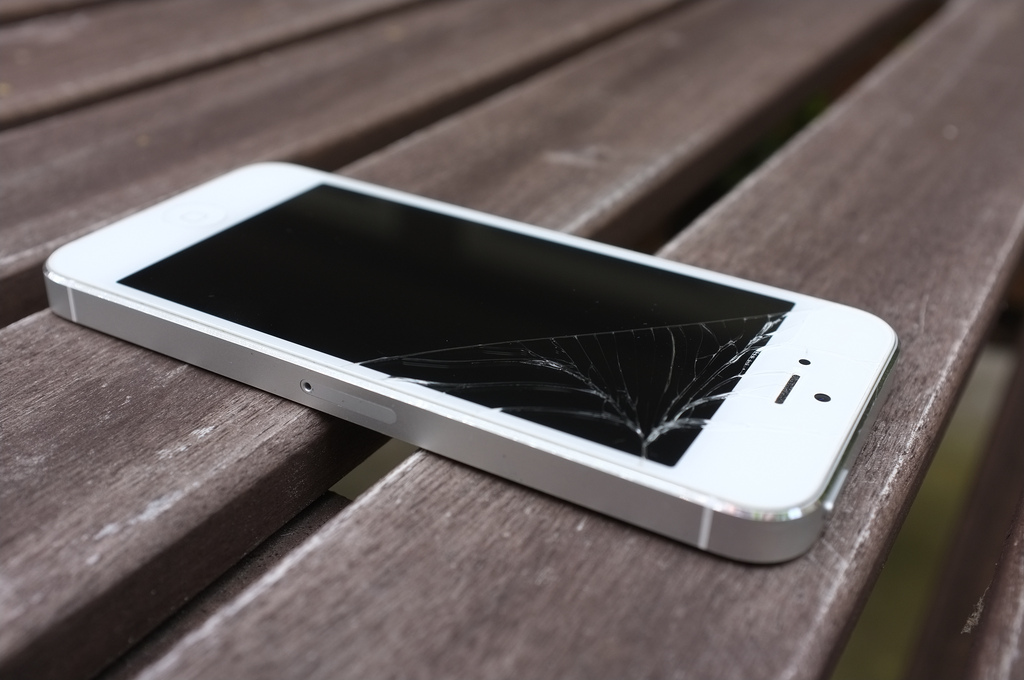 According to a new report from CBC, Bowmanville, Ontario teenager Natalie Hall had recently shattered the screen of her iPhone 5S to the point where it was barely functional. Her mother then helped her trade in the device last fall at a mall-based kiosk, getting $11 off a new phone from mobile retailer TBooth.

“It was so broken — to the point where the guy I sold it to couldn’t even use it himself,” Hall said. “For people to say that it’s common sense to wipe your phone, I don’t know if your phone is that broken.”

Her phone was then refurbished and ended up in the hands of a man in Dubai as part of a bulk purchase of used phones he made for resale purposes. The same man then decided to reach out to Hall on Facebook.

“I was overwhelmed,” said Hall. “It’s creepy having your pictures and your contacts and your social media, text messages — all of that kind of stuff — out there with just a random stranger.”

In cases such as these, it’s important to remember to not only reset one’s phone but overwrite the phone’s data as well, reads the report. Here’s how to do it: