Emojis have become part of everyday life — more so as they leap out of our phones and on to social media platforms. 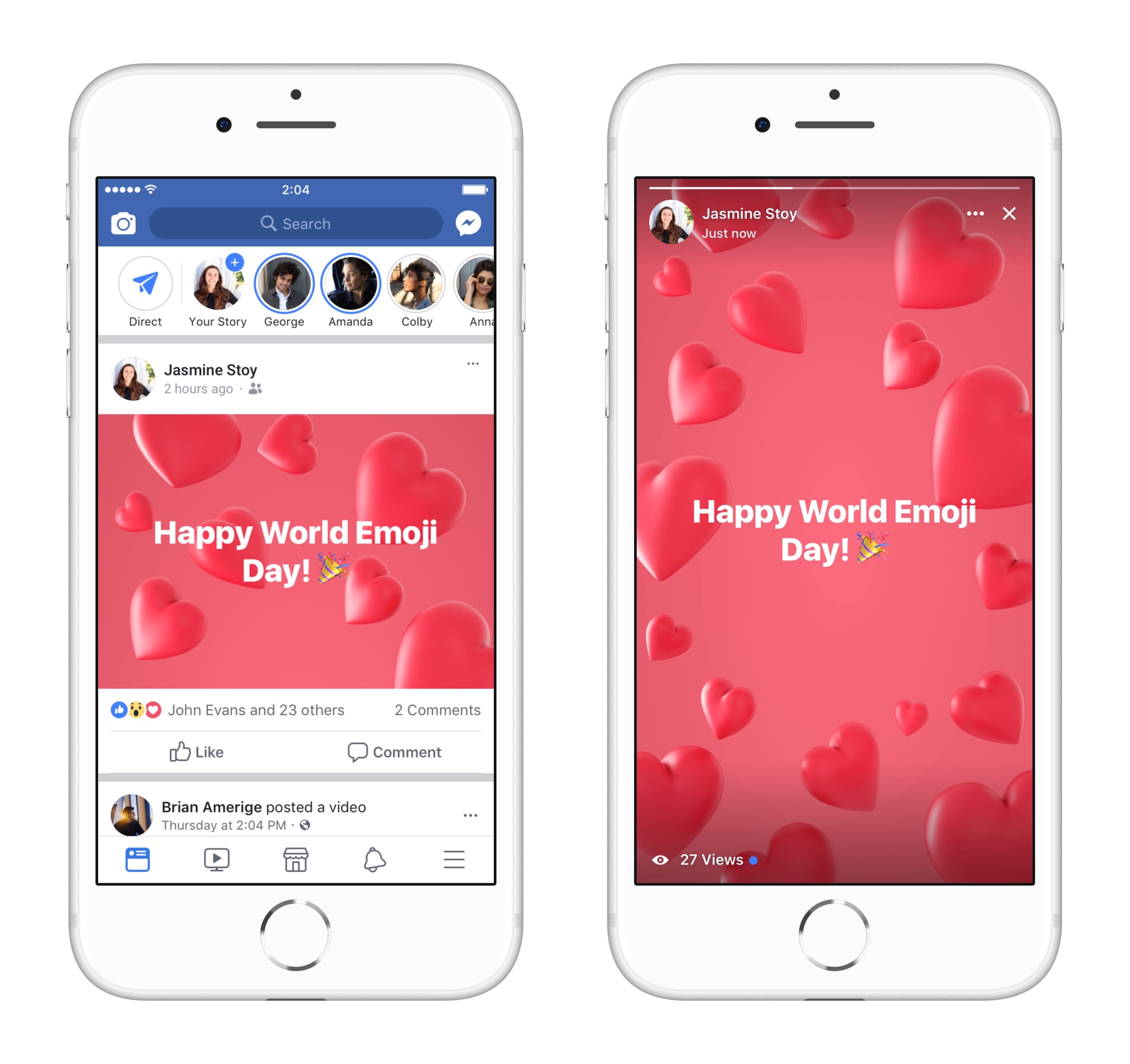 Emojis are everywhere — people use them across social media, messages, and in tweets all the time. In 2015, emoji historian Jeremy Burge created World Emoji Day, which is observed as an unofficial holiday on July 17, and to celebrate, Facebook has revealed some “emoji stats.”

According to new data sent to IIC from the social media platform, emojis are more popular than ever. People are feeling the emoji love, apparently, as the “heart” emoji is being used twice as much on Facebook this year compared to last year.

One interesting tidbit is the fact that there are over 2,800 emojis out there, and the large majority of them (2,300) are used every day on Facebook.

Facebook’s Messenger platform is also an emoji-lovers heaven, as over 900 million emojis are sent without text on the platform every single day.

Finally, Facebook says that it is introducing a number of new features that will “help you show your emoji love,” including a camera frame and a themed text background.

Amazon will reportedly resume advertising on Twitter with an estimated increase in ad spending of $100 million USD (roughly $134 million CAD) annually. News of this quickly follows as Apple is said to be resuming its own advertising on the social media platform. News comes by way of Platformer's Zoë Schiffer, who states Amazon...
Steve Vegvari
49 mins ago

On Saturday evening there was a Twitter Spaces hosted by Mario Nawfal along with Kim Dotcom, which Elon Musk joined in from using Starlink on his private jet as it took off. The topic was to cover the Twitter Files shared by the social network recently, but Musk also talked about various issues, including advertising […]
Gary Ng
20 hours ago