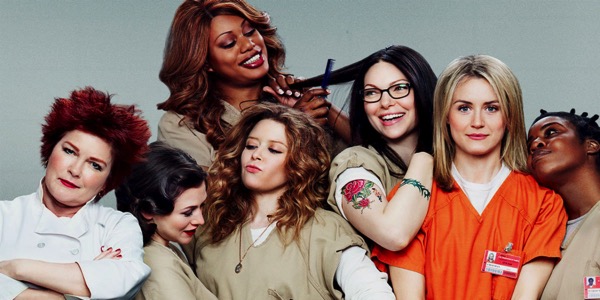 An anonymous hacker who goes by the handle “thedarkoverlord”, has leaked the first 10 episodes of season 5 of Netflix original series ‘Orange Is the New Black’ on the popular torrent downloading website, The Pirate Bay. According to Variety, the hacker released the episodes shortly before 6 a.m. ET Saturday, with the 10 files comprising a total of 11.46 gigabytes, after Netflix apparently failed to respond to his shakedown demands.

Netflix has set June 9 for the release of season five of “Orange Is the New Black.” It’s possible that the streamer will move up the “OITNB” premiere date now that the bulk of the episodes have leaked. Reps for Netflix did not respond to a request for comment about the latest development.

The hacker or hackers also claim to have obtained unreleased shows from ABC, Fox, National Geographic and IFC. The content appears to have been stolen in an attack on post-production studio Larson Studios in late 2016, according to piracy-news site TorrentFreak.

In an online post, the hacker(s) explained that they obtained only the first 10 of the 13 episodes of “OITNB” season 5 because the cyberattack was carried out before the final three installments were available. Below is a message posted by the hacker:

“It didn’t have to be this way, Netflix. You’re going to lose a lot more money in all of this than what our modest offer was. We’re quite ashamed to breathe the same air as you. We figured a pragmatic business such as yourselves would see and understand the benefits of cooperating with a reasonable and merciful entity like ourselves.”

And to the others: there’s still time to save yourselves. Our offer(s) are still on the table — for now.”

Last year, Netflix renewed its most watched original series ‘Orange Is the New Black’ for seasons 5,6 and 7.