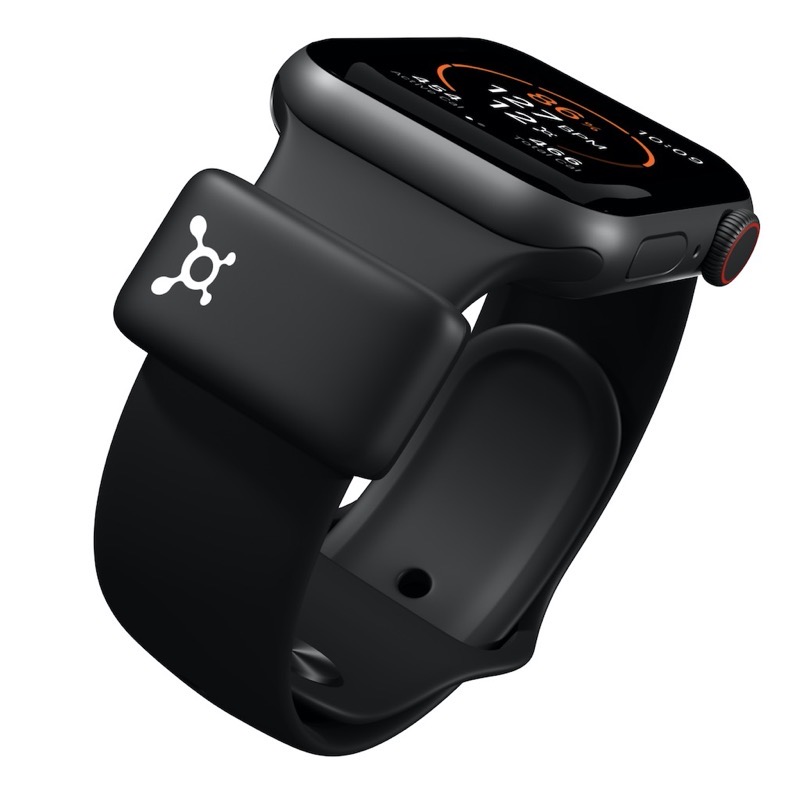 Orangetheory Fitness is set to launch its new Otbeat Link devices in Canada, starting in the spring of 2020. These new devices will be worn on a member’s Apple Watch to provide more heart rate data during workouts. 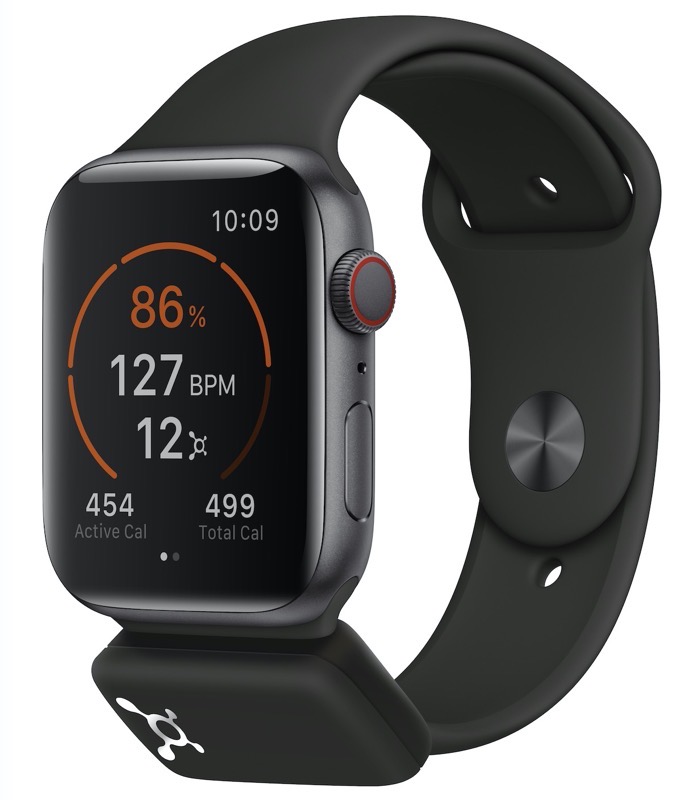 The company tells iPhone in Canada its new Otbeat Link is a custom-designed device, worn on Apple Watch, “that allows members to select Orangetheory in the Apple Workout app, prompting the screen on Apple Watch to match the heart rate monitors in-studio during class.” Of course, exercise will help contribute to closing Activity Rings on Apple Watch.

The Otbeat Link comes with its own charging case. The device itself loops through the band on Apple Watch. No word on Canadian pricing yet but stay tuned. 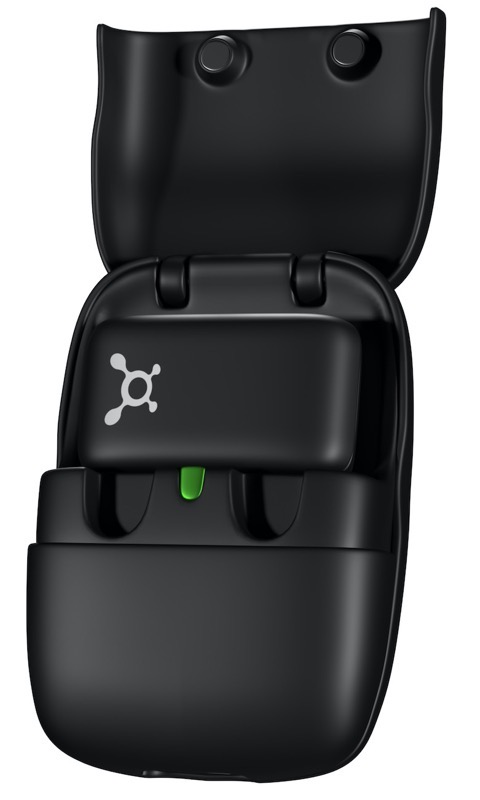 Orangetheory Fitness says it is the “first ever fitness brand to develop and deploy Apple technology, leading to increased personalization, motivation and encouragement for members.”

The company says it has spent over two years developing Otbeat Link, for seamless integration with Apple Watch and to “create a beautiful, functional and first-of-its kind device.” 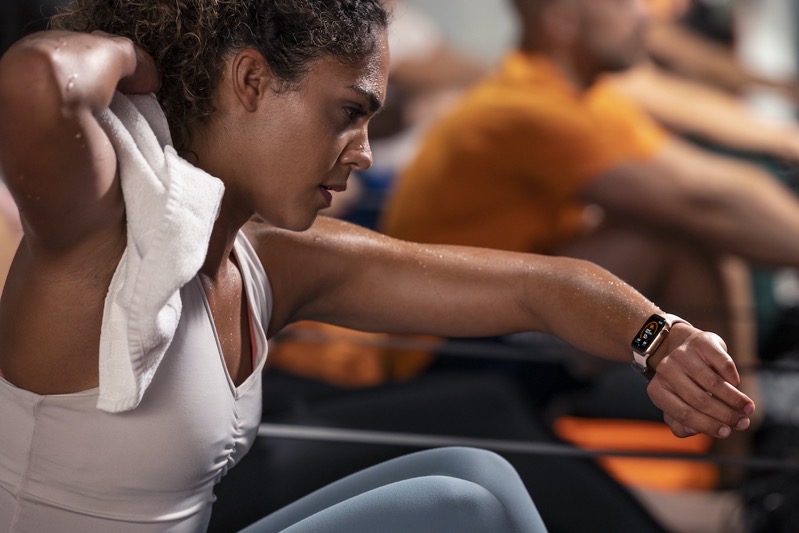 Orangetheory Fitness arrived in Canada in 2012 and last year opened its 100th location in the nation, located at 3055 West Broadway in Vancouver, BC. This location is the 9th location to be opened by former Vancouver Canucks star Trevor Linden and his ownership group.

Orangetheory Fitness, as of September 2019, has over 1,200 operating studios worldwide, in 23 countries, including the U.S., Canada, the U.K., Australia, Mexico, Dominican Republic, Colombia, Japan, G.C.C., Israel, Peru, and Chile.