In addition to photo books, Google Photos users in Canada and 28 European countries can now create and order photo prints and canvas prints directly from the app and have them delivered to their homes. 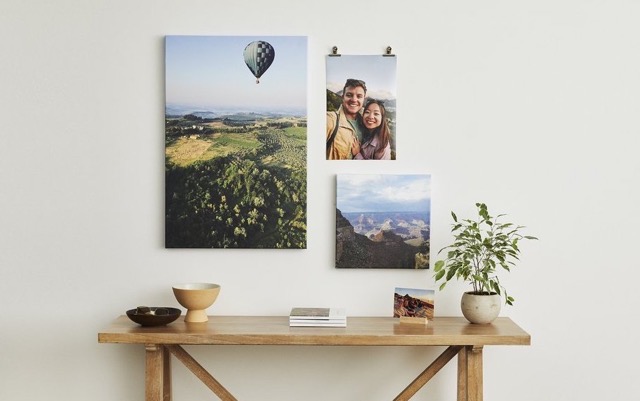 In Canada, photo prints start at $0.39 CAD each (plus shipping and tax) and are available in the following sizes (in inches):

In European locations where pricing is in EUR, photo prints start at 0.15 EUR each. 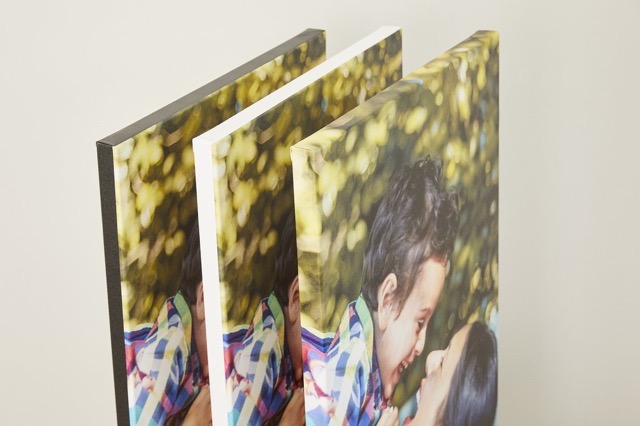 The following 28 European countries can now order these prints via Google Photos: