As announced by Google last year, the unlimited photos and videos storage tier is ending for Google Photos users, starting tomorrow (via Engadget). Exceptions to this change are Google Pixel smartphones from Pixel 1-5. 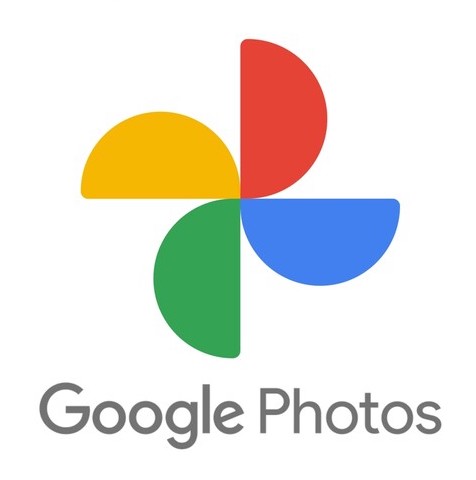 “All your existing photos and videos backed up in High quality and any new content you back up in High quality before June 1, 2021 are exempt from this change and will not count toward your Google Account storage,” says the company.

The storage management tool surfaces photos or videos you might want to delete — like blurry photos, screenshots and large videos — so you can get the most out of your storage.