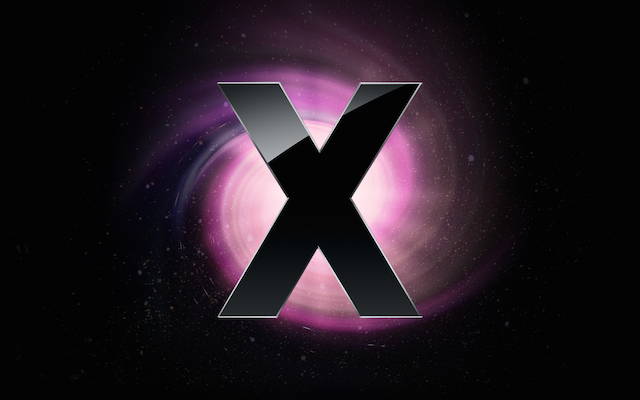 OS X Yosemite 10.10.2, the second update to Apple’s latest operating system for Mac, is expected to be released to general public in the next few days, which will bring iCloud Drive in Time Machine, Wi-Fi, security and VoiceOver fixes, among other improvements, 9to5Mac is reporting. The OS X 10.10.2 update has already been seeded to Apple employees under the build 14C109, which is said to be a bit newer than the most recent developer preview.

“First, the new release adds the ability for iCloud Drive to be viewed in Time Machine. This means users will be able to track changes over time, and locate lost items that were previously in their iCloud Drive accounts. Next, Apple says that WiFi disconnection issues will be fixed in this release. Apple has been promising WiFi fixes for some time, but, based on recent history, it’s unclear whether this release will actually solve the issues users have been reporting”.

Below are the release notes of upcoming OS X 10.10.2 update via Apple employees: