A parental-control app removed from the App Store responded to Apple’s explanation of why the ban occurred. 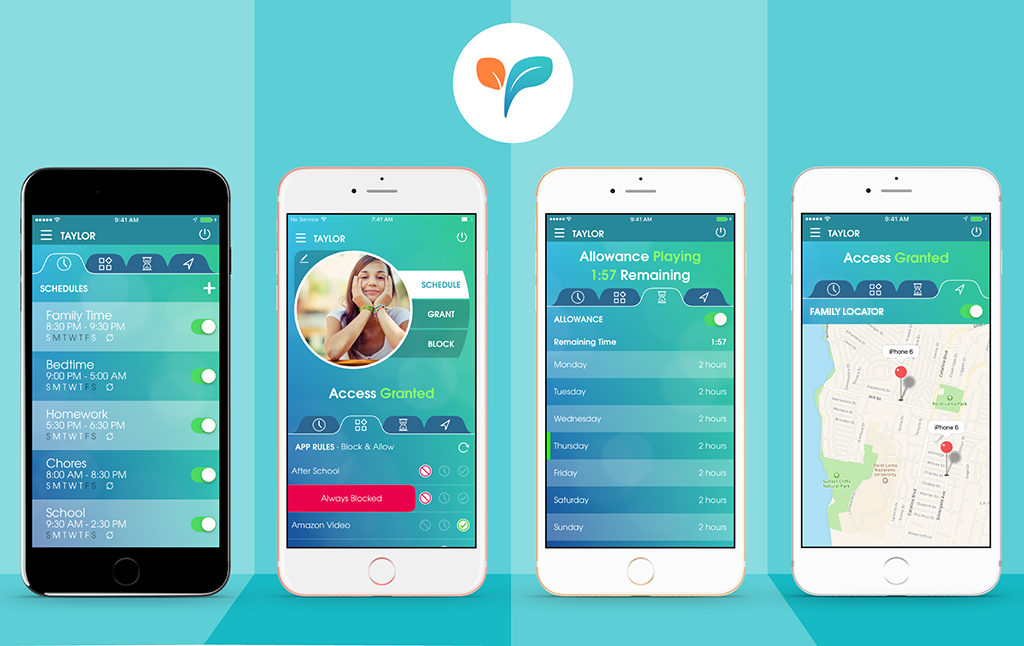 Apple responded to a recent New York Times report that it removed or restricted 11 of the 17 most downloaded parental control and screen-time apps and clamped down on others for what the company claims was a simple reason: “they put users’ privacy and security at risk.”

According to Apple, the third-party apps in question used a “highly invasive technology” called Mobile Device Management. “MDM gives a third party control and access over a device and its most sensitive information including user location, app use, email accounts, camera permissions and browsing history,” the company said.

Now, OurPact — one of the parental app developers — has published an article on Medium arguing that its app should be reinstated and should be allowed to use technology that enables parents to control what their children access on their Apple devices.

The company laid out a detailed record of communication with Apple, including October 6, 2018: “Apple removes the OurPact child app from the App Store without any prior communication”). OurPact also sought to explain what MDM software is by contradicting Apple’s recent statements with the iPhone maker’s own documentation about the technology.

While MDM was initially meant for bring-your-own-device (BYOD) implementations and enterprise, it was also being used by many parental control apps to offer advanced functionality. In fact, Apple itself expanded MDM for use by children and teachers in school.

Without MDM, it would not have been possible for OurPact to offer their app. The company says that it has been transparent in its use of MDM and has even documented it in its submissions to the App Store.

“Unfortunately, Apple’s statement is misleading and prevents a constructive conversation around the future of parental controls on iOS,” the company wrote. “Our hope is that Apple will work with developers in this space so that families continue to have a wide selection of parental controls to choose from.”

The developer says that the app was approved 37 times on the App Store, even while clearly stating the use of MDM. OurPact also says that they didn’t receive any 30-day notice before its app was removed, contrary to Apple’s claims.

The unspoken accusation in the article is that Apple instigated such changes in light of its Screen Time launch. Given it has not provided any API such apps can use instead of MDM, it is practically forcing those parental control apps to fold.