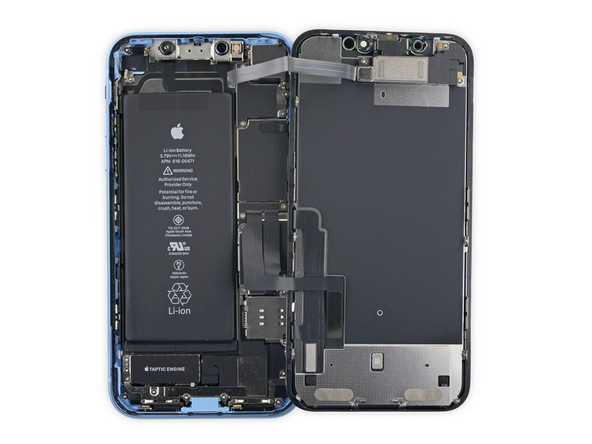 According to a new report from Motherboard, representatives from both Apple and a ComTIA, a trade organization representing major tech companies, have met with California legislators in an effort to convince them to vote down the state’s “right to repair” legislation, which would ease the path for customers that wish to fix their own devices.

“The Right to Repair will provide consumers with the freedom to have their electronic products and appliances fixed by a repair shop or service provider of their choice, creating a competitive market that will be cheaper for consumers and reduce the number of devices thrown in the trash,” Eggman said in a statement.

Several states have introduced similar legislation in recent years to ease the process of repairing broken electronics, but many tech giants have opposed such efforts. To protect against intellectual property theft, they’ve created rigid rules that forbid fiddling with hardware or software.

Apple reportedly told lawmakers and the committee members that the proposed bill is not in the interest of the consumer, claiming that customers could injure themselves by accidentally puncturing the device’s battery while attempting to repair it. The representatives even reportedly brought an iPhone to the meeting to show the internal components and how users could hurt themselves if those components are improperly disassembled.

Not everyone agrees with Apple’s view of things, such as Nathan Proctor, director of consumer rights group US PIRG’s right to repair campaign.

“To suggest that there are safety and security concerns with spare parts and manuals is just patently absurd,” Proctor told Motherboard. “We know that all across the country, millions of people are doing this for themselves. Millions more are taking devices to independent repair technicians.”

Apple has never authorized an independent company to repair iPhones, though it has for Macs. Still, hundreds of companies do repair iPhones, but many of them have to salvage parts from recycled devices or get them on the Chinese grey market.