Over 80% of Mobile Podcast Listeners Use Apple’s iOS Devices

As the popularity of podcasting continues to increase, new data suggests that Apple continues to dominate the broadcasting industry that it helped create, with 82 percent of podcast listeners using an iOS device. 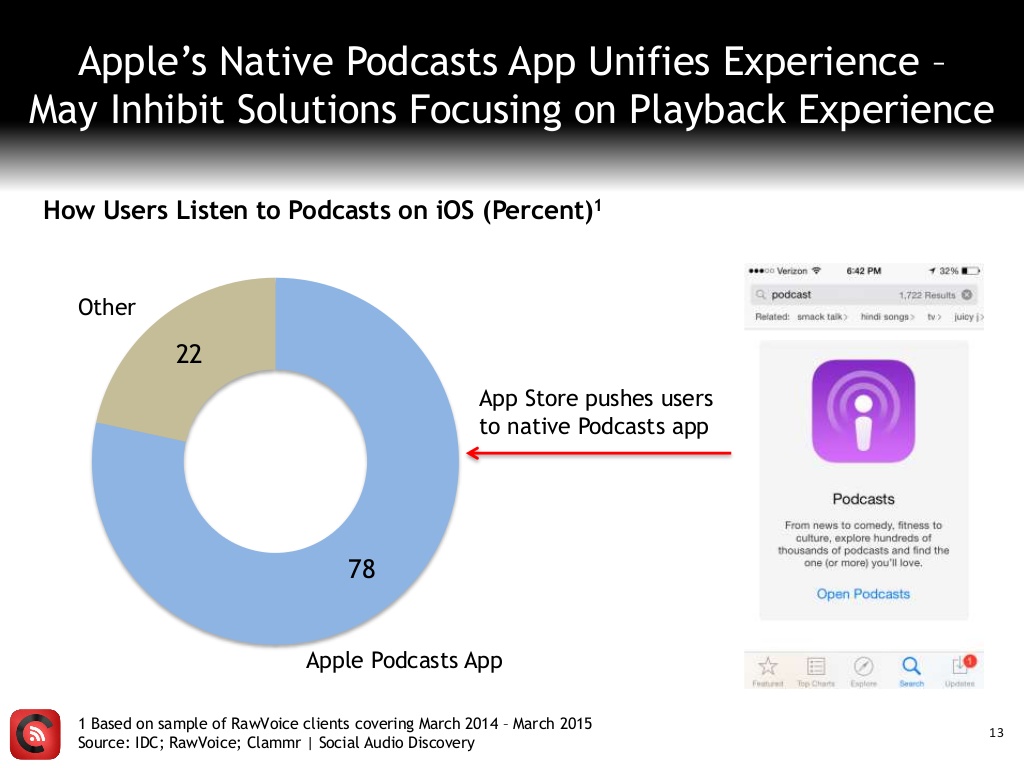 According to a report from Clammr, 78 percent of the podcast listeners who use iOS device use Apple’s built-in Podcasts app. Apple’s decision to pre-install the app on the operating system as of iOS 8 seems to be driving a lot of usage.

Combining the statistics, we can estimate that over half of podcast listening takes place on an iPhone (66% * 88% = 54%). 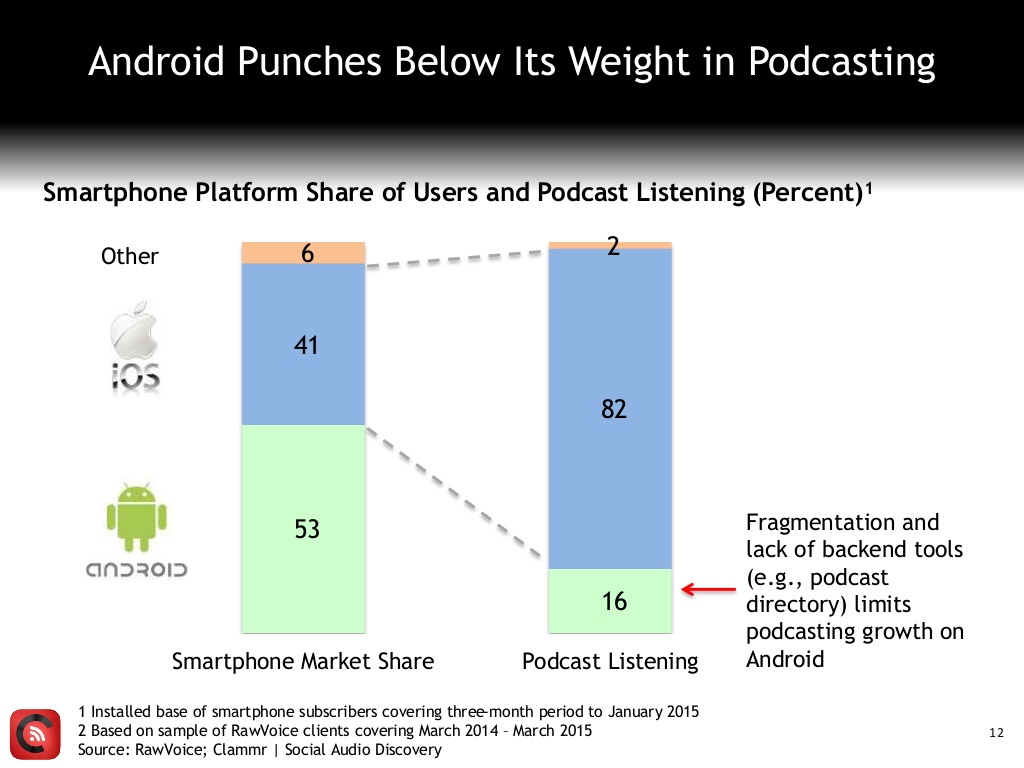 The report also compares podcast listening habits between iOS and Android users. Even though Android dominates in market share, the graph above shows that iOS has a huge lead in the number of podcast listeners.

Apple recently launched its iPhone 14 series of devices, introducing the new 'Plus' model to the fold. The 6.7-inch device joined the standard iPhone 14 as part of the entry-level offering. However, prior to its official reveal, the iPhone 14 Plus looks to have been called the 'iPhone 14 Max.' According to Dutch blog iCreate (via...
Steve Vegvari
39 mins ago