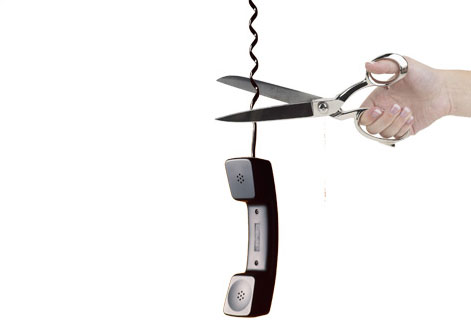 According to a report from the Financial Post, the most recent quarterly reports from Canada’s leading telecom companies showed that they lost over 500,000 landline phone customers last year.

In addition, most customers that have a landline phone already have a wireless phone, so telecom companies will not be gaining any addition subscribers. The CRTC reports that carriers made $5.2 billion off of home phone services in 2014.

It seems like consumers are shifting their attention away from tradition landline phone services to VoIP services that run over the internet.