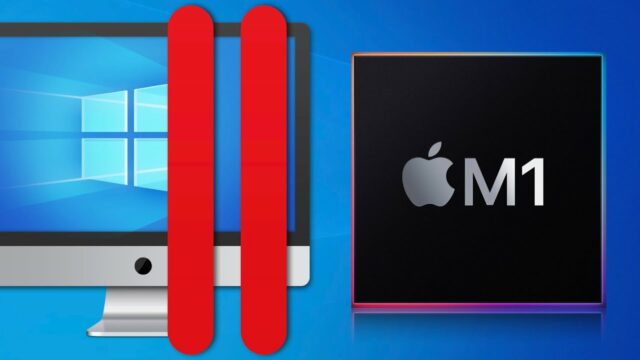 Those that have signed up for the Technical Preview Program will be the first to test the new app. The software requires an ARM-based operating system installation image and cannot run an Intel x86-based operating system. Microsoft does offer an ARM-based version of Windows that is available through the Windows Insider Program that will run on ‌M1‌ Macs through Parallels, but the company does not currently offer it for sale to the public.

Parallels highlights a few limitations with this first version of the Parallels 16 Technical Preview for Apple Silicon Macs:

The company says it will continue to focus on expanding the capabilities of Parallels on M1 Macs, as well:

Many Parallels Desktop features depend on a virtualization engine and guest OS architecture and must be developed nearly from scratch for the Apple M1 chip: starting from running an OS itself, graphics, the ability to suspend/resume a virtual machine, seamless integration, Coherence mode, Shared Folders, and many more. While our team continues to work hard on bringing all of the best Parallels Desktop features to Mac computers with Apple M1 chip, we are proud to share the results we achieved with this significant milestone.

The Technical Preview program is essentially a beta where users get to try the software ahead of its release, and also provide feedback to the developer regarding bugs. It is not necessarily meant to be used as a daily driver, but it is stable enough for a limited public release.

That being said, it should be noted that while Parallels will support the M1 chipset, its functionality will still be somewhat hampered. This is because for the most part, Mac users use Parallels to run Windows. However, the M1 version of Parallels will only support ARM-based operating systems.