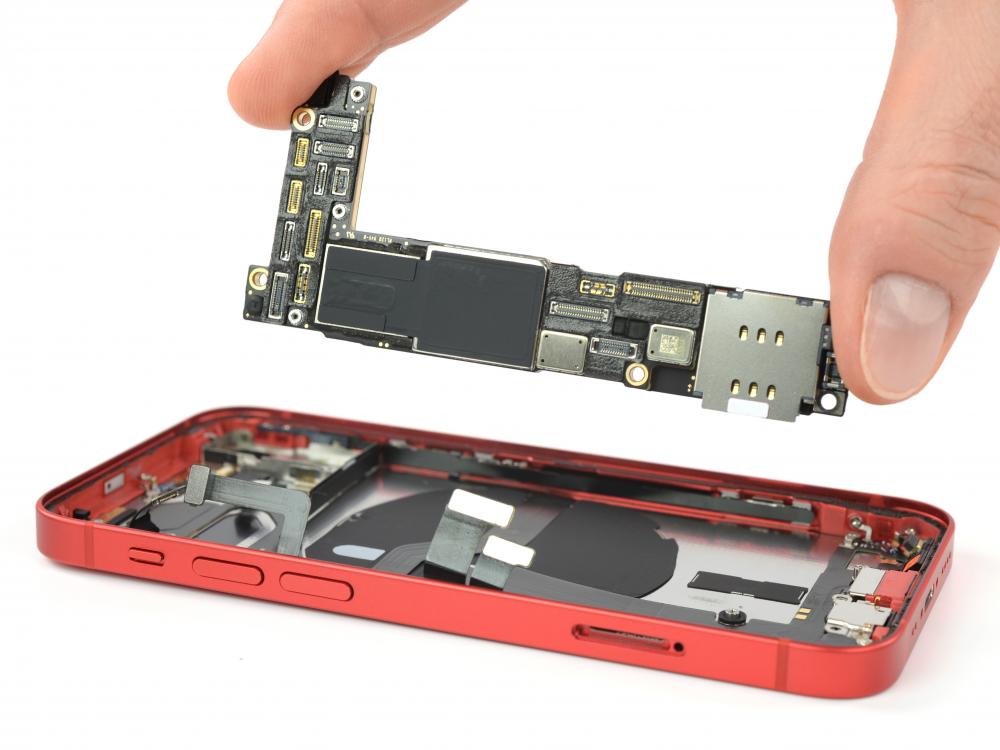 The iPhone 12 mini may be a fraction of its siblings’ size, but that only makes its composition more complex. In fact, the teardown specialist had to split the task into two parts. Part one was published on Friday, and part two of iFixit‘s teardown of the smallest member of the iPhone 12 family is live now. 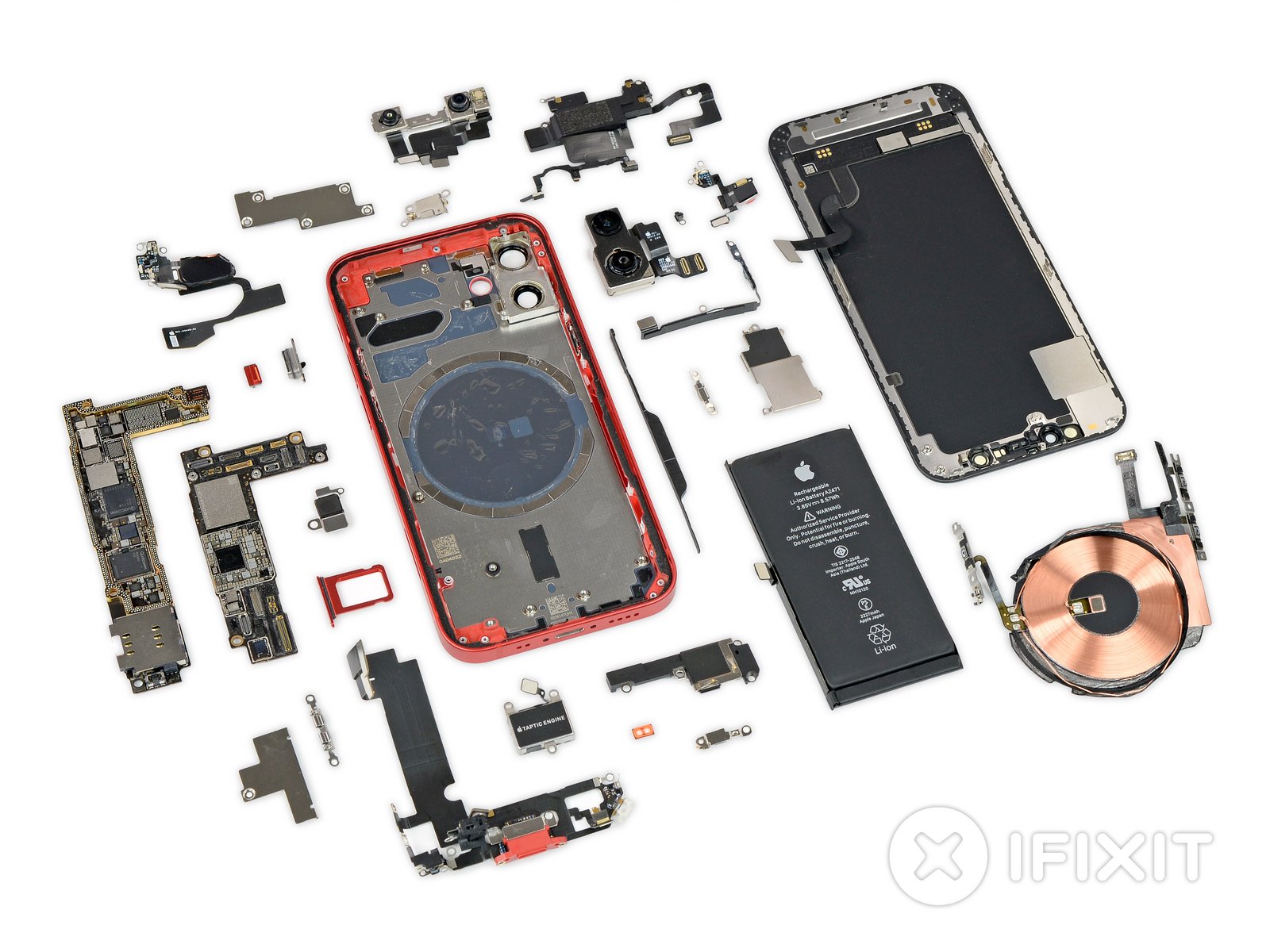 iFixit opened up a US model of the iPhone 12 mini as well as an EU model to find that Apple has managed to pretty efficiently pack much of the same components and hardware as the other members of the iPhone 12 lineup into the mini’s admittedly tiny form.

Apple has managed to successfully “miniaturize” standard iPhone 12 components like the Taptic Engine, speakers, and MagSafe ring, while preserving their functionality, to achieve this remarkable feat. This has, however, resulted in the mini naturally having a smaller battery (2,227 mAh as compared to the standard 12’s 2,815 mAh) as well. 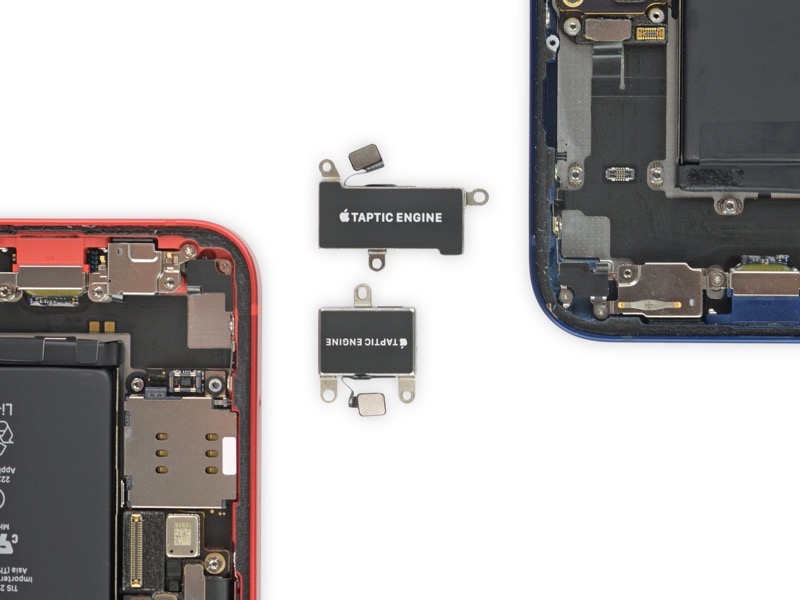 The iFixit team was happy to report that the iPhone 12 mini “does not share the controversial camera repair issues found in the standard iPhone 12″, and that battery replacement on the device is a breeze. Overall, the iPhone 12 mini scored a solid 6/10 on iFixit‘s repairability scale — the same as its bigger brothers.

[caption id="attachment_322949" align="aligncenter" width="799"] Image: OpenMedia[/caption] OpenMedia on Friday encouraged Members of Parliament from all parties to support Bill C-288, which would require internet service providers (ISPs) to accurately report average broadband network performance to the public in each of the areas they serve. Bill C-288 comes from a private member and was tabled by...
Nehal Malik
50 mins ago