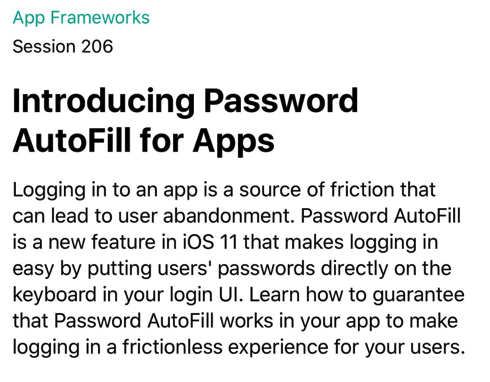 Similar to the Password Autofill option in Safari, Apple has introduced a new ‘Password AutoFill for Apps’ feature in iOS 11, that lets you tap into the passwords saved in your iCloud Keychain, right from the iOS keyboard. Unfortunately though, the feature does not work with third-party password management apps like 1Password, LastPass and Dashlane. For now, it only works with Keychain (via TechCrunch).

“Password autofill in iOS 11 does not tap into the information stored in 1Password,” the company confirmed to us, when we asked.

But 1Password did note their extension that’s integrated into many apps will continue to function. 1Password also says it’s experimenting with other iOS features, like “drag and drop,” to make using its software even better.

Dashlane’s co-founder and VP of Product Alexis Fogel, said that it wouldn’t be unprecedented for Apple to limit access to a new feature like this at launch. “Apple is known to first try new things with system first before opening it. It happened with Touch ID, for instance. That is progressively being opened to developers”, he added. 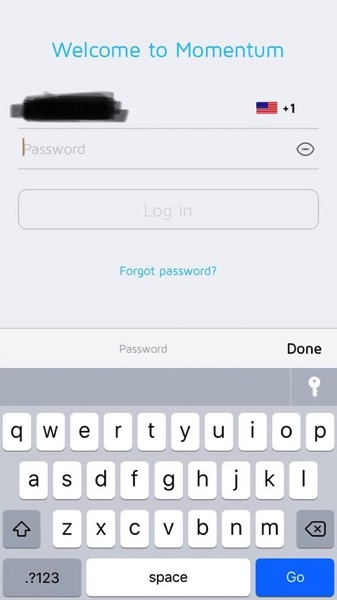 The new iOS 11 feature will access the passwords saved in iCloud keychain, which syncs the passwords you’ve saved in Safari across all your Apple devices, including iPhone, iPad, iPod touch and Mac.