Apple has filed a patent application for a folded camera lens with advanced zoom capabilities for future devices. 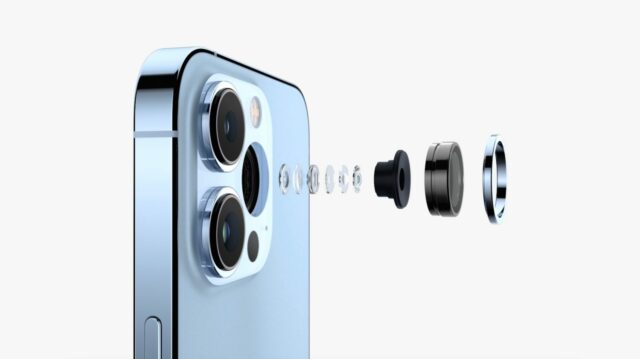 According to a new patent application filed with the US Patent & Trademark Office (via Patently Apple), Apple is working on a new camera system that involves a folding lens mechanism, allowing it to function within smaller form factors. 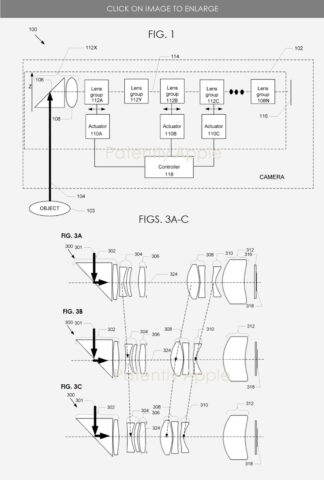 The lens group can then be moved by different distances and in different directions of movement. Image focusing on an image sensor is then completed by adjusting the position along the optical axis of one of the moveable groups.

Like most patents, Apple doesn’t want to limit this zoom camera feature to just an iPhone and lists possible future applications and devices as follows: