PayByPhone says it is now the world’s largest parking payment provider, with over 12.5 million worldwide, servicing cities such as Paris, London, San Francisco, and Miami, with an upcoming launch in Las Vegas.

The City of Vancouver signed on with the company back in 2006 and this year marks the tenth anniversary of PayByPhone in the city, with their headquarters based in Yaletown.

The company also noted publicly they were invited by Apple to create one of the first apps for Apple Watch users to allow for easy parking management from the wrist. 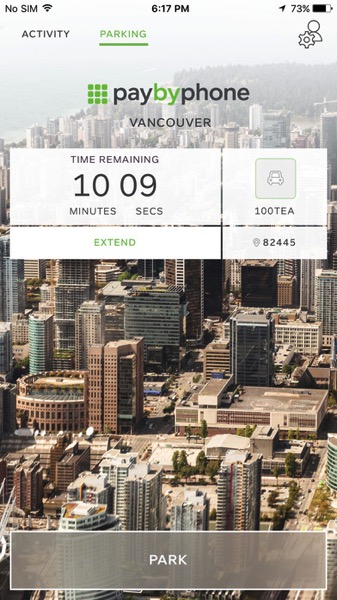 “We’re a local company that has grown alongside the City of Vancouver for the last 15 years,” says Kush Parikh, President & CEO of PayByPhone. “In the Lower Mainland alone, we have over two million local users enjoying our service, which is a flagship globally, and we look forward to driving our urban mobility and local prosperity agenda with Mayor Robertson.”

PayByPhone currently supports over 13,000 parking meters in Vancouver, along with numerous private lots such as Impark and EasyPark. The company says their registration process takes “less than 20 seconds”, and the app helps eliminate fumbling for cash when paying for parking in the city.

Below are the cities supported by PayByPhone in Canada:

The PayByPhone iOS app received a major update back in June, as it also added Apple Pay integration at the time too—click here to download it from the App Store.

I’ve used the PayByPhone app since its humble beginnings in Vancouver—It’s a pretty awesome app.