PayPal Mobile Payments Being Piloted at Jimmy’s Coffee in Toronto

PayPal Canada has teamed up with Toronto-based TouchBistro’s point of sale technology to offer a new mobile payment solution at coffee shops and restaurants. One of the first pilot locations include select Jimmy’s Coffee shops in Toronto:

PayPal is now piloting their cloud-based check-in technology with TouchBistro at select locations in Toronto. Using the PayPal mobile app, customers can check-in to these cafés or restaurants and pay using their PayPal account. When a customer checks-in with the PayPal mobile app, their name and profile picture shows up at the point of sale – making it easy for restaurant staff to identify customers, greet them by name and process their payment a lot faster than accepting cash or cards. 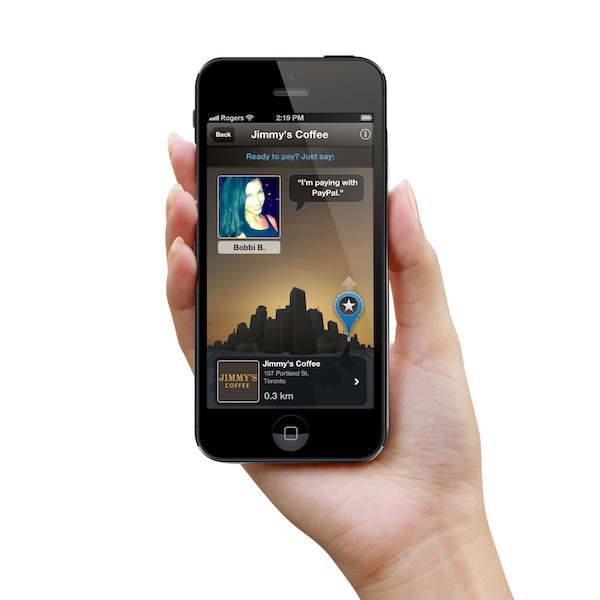 When customers check-in with their PayPal mobile app, their profile shows up on the iPad POS so they can be greeted by name and improve customer service.

Click here to download PayPal–it’s free. Let us know if you have tried paying with PayPal before at Jimmy’s Coffee or other merchants before.