More Star Wars sales are coming your way, this time from Pebble, the makers of the popular smart watch. You can save $25 off 1,138 Pebble Original or Steel watches only. Why only 1,138 watches?

The discount link will remain active today until 1,138 Pebbles (original or Steel) are ordered. The limit is an homage to THX  1138, George Lucas’ first film and a number that appears in several episodes of the Star Wars saga. 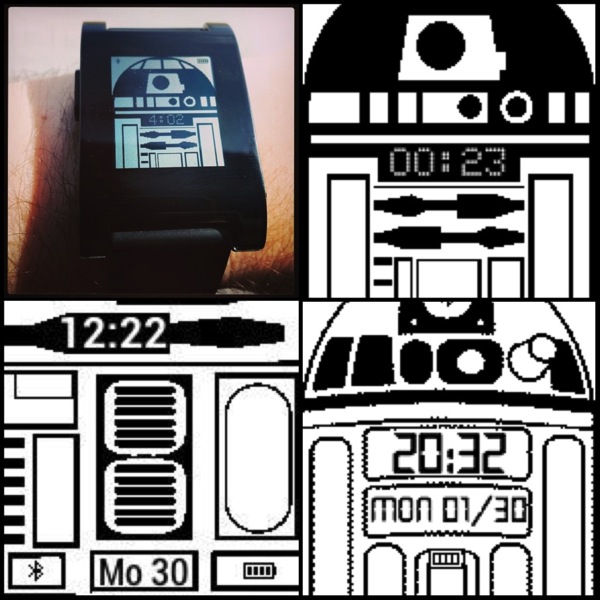 You can jump on this Pebble sale by clicking here. If you’ve been waiting to jump on one of these watches, this is your chance. We still love our Pebble and use it daily, despite its limitations. Let us know if you’re going to jump on this!