As promised, Pebble has launched their brand new appstore and it’s now live, featuring over 1000 apps at launch according to the company: 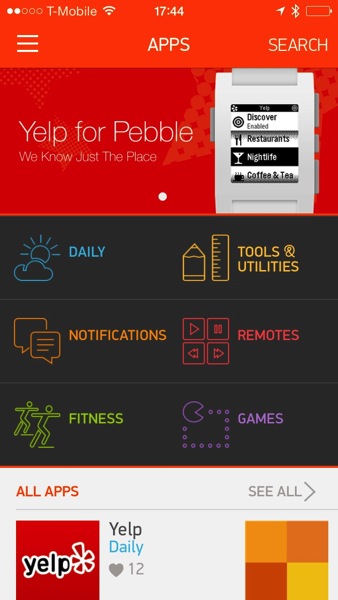 Pebble says their new iOS app update is now live, but as of writing it is hasn’t updated just yet in the Canadian App Store, but should shortly.

Update: the update has hit the App Store, go get it!