Pebble has made two major announcements this morning for its smart watch platform: iOS 7 notifications and its SDK 2.0 beta.

A new Pebble iOS app update will be made available early next week to enable users to receive any notifications enabled in Notification Center. So that means any notification will now appear on your watch beyond texts and phone calls.

Also new today is the Pebble SDK 2.0 beta, which opens up four new APIs for developers: 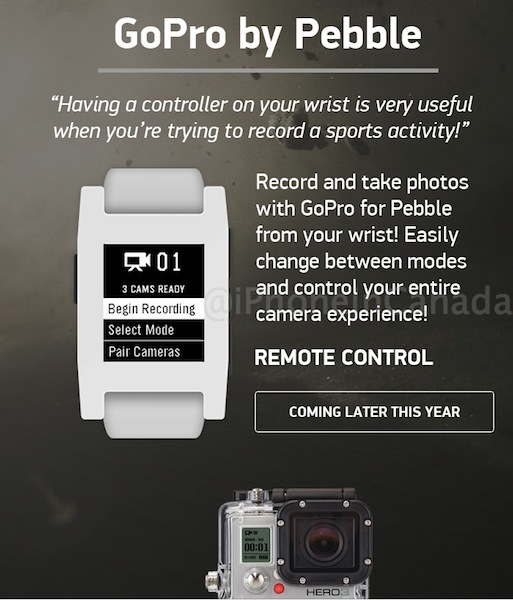 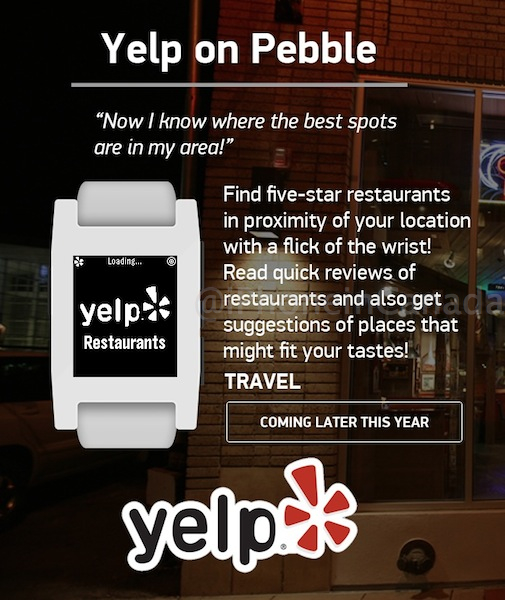 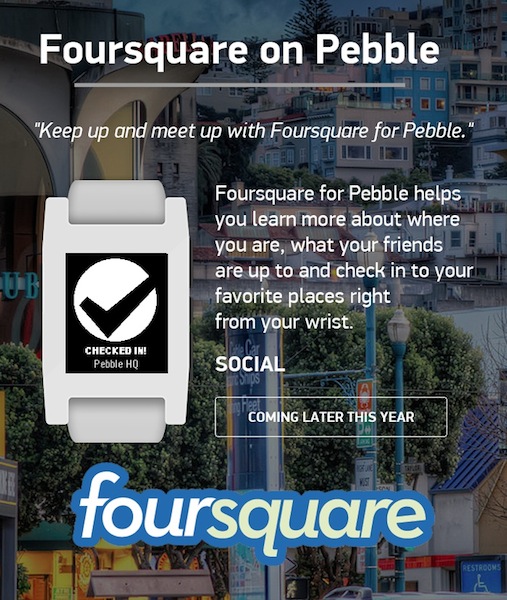 Here are some numbers shared by Pebble:

This is a massive update for the Pebble watch, and with more developers jumping on for watch apps it should make the platform even better. The watch is now available in Canada from Future Shop and Best Buy. You can read our review here. How are you liking your Pebble watch?

[caption id="attachment_389490" align="aligncenter" width="1400"] Image: Marcus Kane[/caption] As we count down the months to the launch of Apple's long-rumoured mixed-reality headset and, with it, an entirely new product category for the tech giant, we're starting to see more leaks and concept designs pop up. The latest concept renders of Apple's "Reality Pro" AR/VR headset imagine...
Nehal Malik
45 mins ago