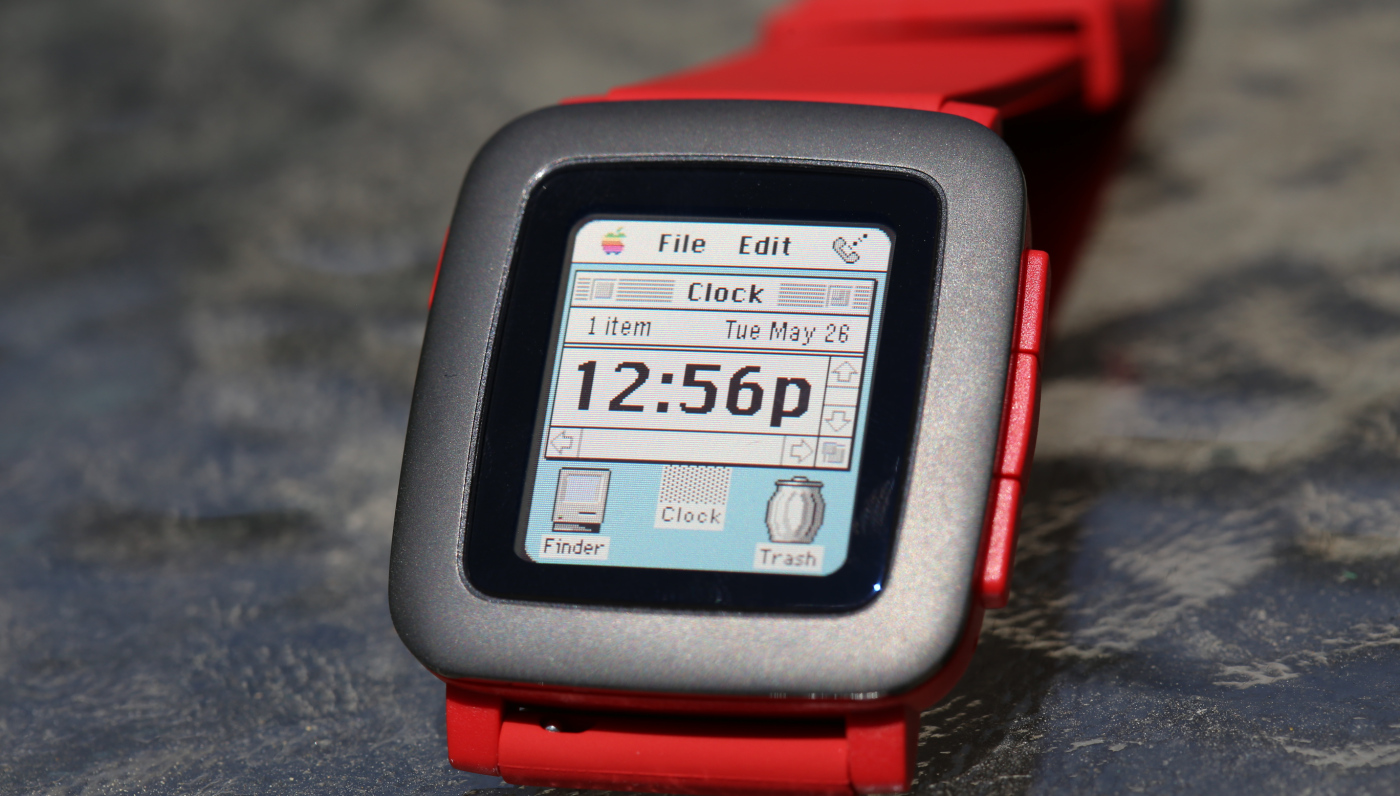 The Pebble Time is Pebble’s latest smartwatch and has already begun shipping out to early Kickstarter backers. However, customers receiving the device may not be able to use it because the companion iOS app as not yet been approved by Apple.

According to an update on the company’s Kickstarter page, the Pebble Time app was submitted for review on May 22. The app has spent more than two weeks with a status of “In Review.”

“The Pebble Time iPhone app, as we’ve all noticed, is not yet live on the iTunes AppStore. It remains “in review.” This unexpected circumstance pains us as much it does backers with watches ready to set up. We’re doing all we can to mitigate the delay and make Pebble Time Watch for iPhone available for download.

We appreciate you hanging in there with us while we navigate this obstacle.”

The Pebble Time app was first submitted to the App Store in early May, and it was approved on May 18. Pebble went on to push a bug fix for the app on May 22, requesting an expedited review from Apple, which was not granted. The company has also been unable to add Pebble Time support to the existing Pebble Watch app because it has been stuck in the review process since April.

“Together, we can kindly express our desire to see the AppStore #FreeOurPebbleTime with a speedy approval of Pebble Time Watch for iPhone.

You can make your voice heard by reaching out to Apple directly, on Twitter, and on Facebook.”