Pentagon To Buy iPhones And Android Handsets Instead of BlackBerrys

Blackberry feels the threat of the iPhone and Android. First it was US Customs now it is The Pentagon that is about to announce that it is ready to diversify its network with Apple’s iPhone and devices running Android for the first time. This is instead of buying additional Blackberry devices. 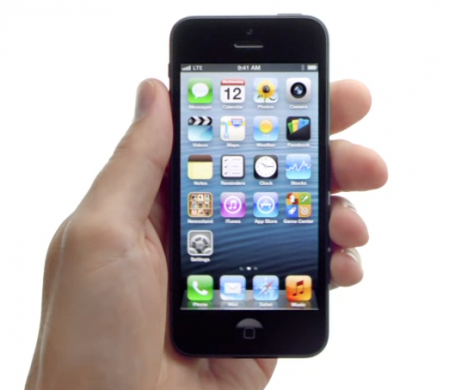 The Defense Department is ready to purchase at least 162,500 iPhones, iPads and Android handsets and integrate them into a system that will manage and secure up to 8 million mobile devices, according to a document posted online last week.

This system is “a significant step towards delivering a secure mobile communications capability’’ to the entire agency, according to the document.

The US government was one of the best clients of Research In Motion, but as recent moves show, it is looking for alternatives as well. Yet this decision doesn’t fit RIM well: it will detract further from the already dropping market share.

As the Washington Post article highlights, the Pentagon wants its employees to “take advantage of the increasing wireless capabilities that exist, and that are developing in the marketplace.”

The Pentagon’s Defense Information Systems Agency will hire the contractor who will be responsible for mobile device management next year, in April. While Blackberry compatibility isn’t among the requirements, it is desirable for the system to be able to handle RIM devices.

The Canadian manufacturer already has a system to manage its devices and introduced Blackberry Mobile Fusion after it felt the threat from Apple and Android. Blackberry’s market position in unique: it is losing its customers to Apple and Google, but its federal business is showing an upward trend, at least according to Scott Totzke, RIM’s senior vice president of Blackberry security who said in an April interview:

Compared to the enterprise over the last year and a half or so, the federal business on whole is up. The employee base in shrinking, so if we’re looking at a market with fewer employees and our install base is stable to slightly up, that would seem to indicate that we have an increasing market share.