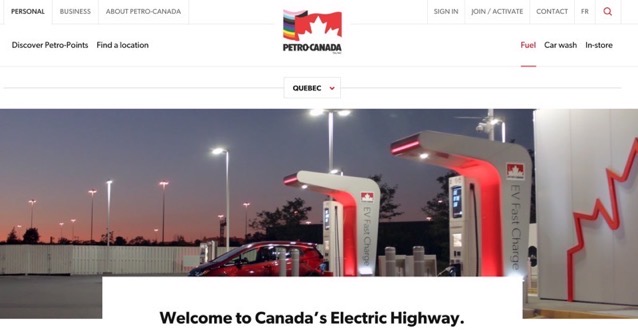 Since the company completed its coast-to-coast DC fast chargers (Level 3) back in January 2020, it has raised pricing in Quebec by 125%. The latest pricing increase has been in place since June 1, 2022, notes the source.

Tesla owners in Canada with CCS-adapter-enabled vehicles are able to charge at Petro-Canada EV chargers as well as at other CCS charging stations across the country.

Below are the full Petro-Canada EV charging rates:

For now, this current EV charging price hike from Petro-Canada has only been spotted in Quebec.