Can you believe that it’s JUNE 1ST already? That means Apple’s 2009 WWDC is just over a week away. All eyes are on Apple as every is expecting the next generation iPhone to be announced.

Whenever there is new Apple hardware released, iPhone accessory makers need to revamp their stocks to make room for next generation stock. Case in point, ZAGG’s 50% off Memorial Day sale, and today we’re announcing the 50% off Sizzlin’ Summer Sale for the month of June by PhantomSkinz. 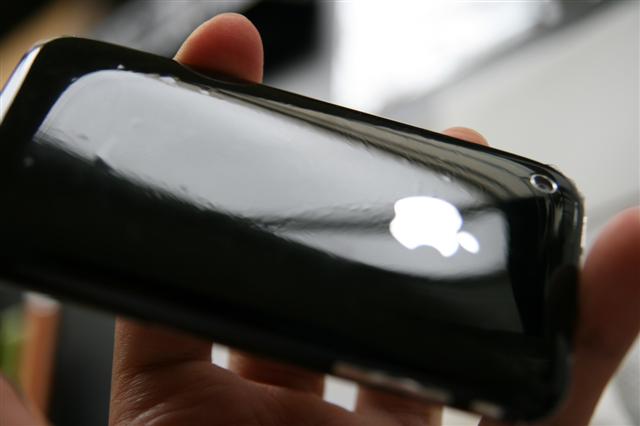 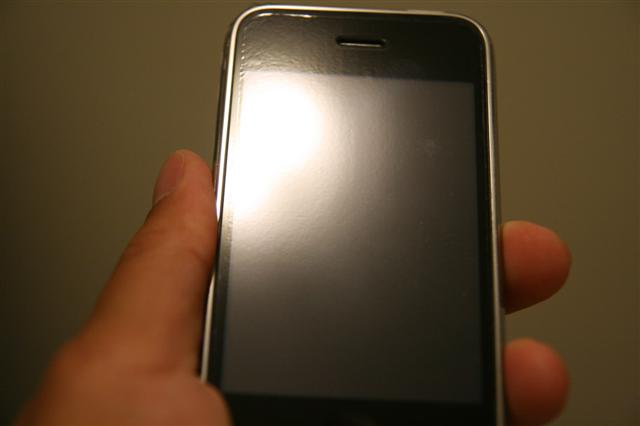 Here’s an excerpt from my full PhantomSkinz review, to refresh our memories:

Comparing the PhantomSkinz to the invisibleSHIELD, BodyGuardz, and BestSkinsEver is a difficult one. Each product has their own strengths and weaknesses. Some companies offer an extra set. Some don’t. Some include a tiny bottle to spray with, some don’t. The one positive about the PhantomSkinz is that their film was very thin and the screen looked amazing the day after. Very flat and no “bumps” visible. A full body set of PhantomSkinz will cost you $24.95US. Check out their website and make your decision!

So there you have it. What makes PhantomSkinz different from the invisibleSHIELD is that you get 2 skins for the price of 1. With their 50% off sale, this makes the deal even sweeter. Find a friend who has an iPhone too and just split the cost–problem solved! It’ll work out to about $6.25 each for a full body skin!

Click here to visit PhantomSkinz.com to find out more details!