If there’s one podcast you absolutely need to listen to this week, it’s John Gruber’s The Talk Show, featuring a surprise guest—Apple SVP Phil Schiller:

Recorded in front of a live audience at Mezzanine in San Francisco, John Gruber is joined by Phil Schiller to discuss the news from WWDC: OS X 10.11 El Capitan, iOS 9, the new native app SDK for Apple Watch, Apple Music, and the 2004 American League Championship series. 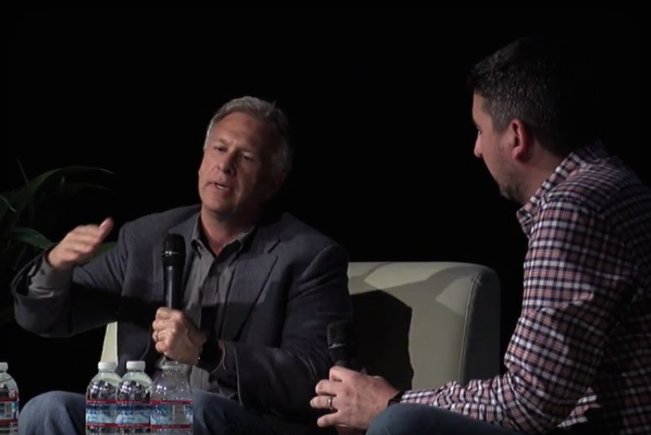 Schiller was relaxed and it was nice to see him in such a casual environment, responding with non-scripted answers for the most part. The video of the live podcast is coming. I watched this live and it was pretty awesome.