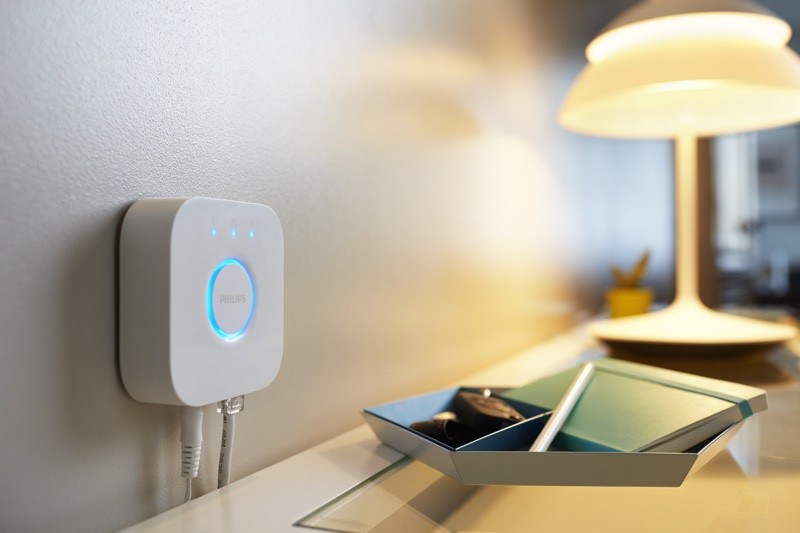 Philips has today announced the support for Apple’s HomeKit framework with its new Hue bridge 2.0, which would allow users to control their Hue smart bulbs by talking to Siri. This means that Philips Hue lights can now be voice controlled through an iPhone, iPad, iPod touch or Apple Watch, and integrated to work seamlessly with other HomeKit-enabled devices.  Unfortunately though, the existing Hue bridge isn’t compatible with HomeKit, which is why Philips is offering a $20 discount to existing Hue owners from the new Hue bridge 2.0’s retail price of $60.

“Lighting is the most accessible aspect of the connected home, and as the lighting expert for the Internet of Things we are taking connected lighting to the next phase,” said Eric Rondolat, Chief Executive Officer at Philips Lighting. “By integrating Philips Hue with Apple HomeKit, we are broadening people’s experience of light beyond what has been previously possible, providing seamless interoperability with other connected home devices.”

The new Philips Hue Bridge will be available in the U.S. and Canada from October 6, 2015.