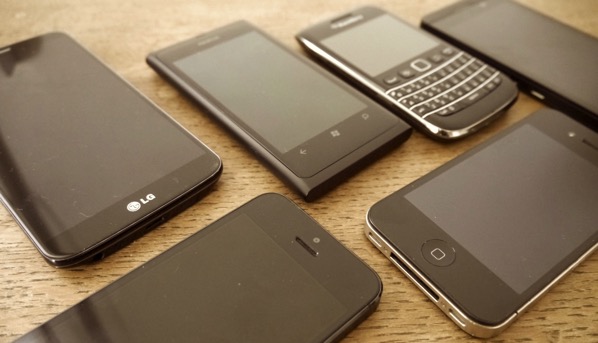 As part of a push toward sustainability for the Summer Olympic games, the Japanese government will be asking for donations of old phones and appliances ahead of 2020’s Tokyo Olympics, in order to pull together enough material for the 5,000 bronze, silver and gold metals that will be handed out at the games, TechCrunch is reporting.

The move is pulled together in accordance with Recommendation 4 of Olympic Agenda 2020, which was issued in 2014:

Develop a sustainability strategy to enable potential and actual Olympic Games organisers to integrate and implement sustainability measures that encompass economic, social and environmental spheres in all stages of their project.

Japan’s Olympic Committee is looking to collect up nearly eight tons of metal for the Olympic and Paralympic games, and will begin placing collection boxes in offices and telecommunication stores starting in April of this year to begin collecting the massive amount of component metals.