Adobe Photoshop for iPad is getting an update that adds two important features. 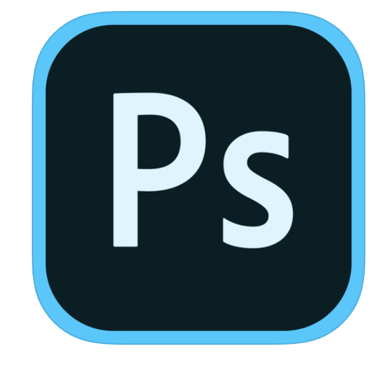 According to a new blog post, Adobe is adding two new features: “Refine Edge,” for faster and more accurate selections; and “Rotate Canvas,” giving users more control over their workspaces.

“Because precise pixel selection is fundamental to achieving realistic results, we’ve placed extra attention on bringing this feature to life on the iPad to make it sing with pencil and touch,” Adobe explains. “In addition, we continue to focus on the unique ergonomics of adding a touch interface to Photoshop. Today, we also release the ability to rotate the canvas while editing.”

The Refine Edge brush lets users precisely refine the border area of tricky selections, Adobe says. The tool lets you brush around the edges you want to refine the selection of, and then toy with some controls to hone in on exactly what you want to select. The interface has been simplified for use with touch controls, but Adobe says the tool will deliver the same results as the desktop version.

“This is required to achieve realistic, professional quality selections of objects with a mix of sharp and soft edges,” the blog post notes. “Some examples include, lots of flyaway hair or removing subjects from complex backgrounds and many more everyday selection scenarios.”

Adobe has also introduced a two-finger rotation gesture that lets you rotate the canvas and zoom in at the same time. The rotation can snap at 0, 90, 180, and 270 degrees, but users can switch off both snapping and rotation itself in settings.

The company first announced that it was bringing the features to the iPad late last year when it revealed how it plans to improve Photoshop for the platform. Users haven’t been happy with the iPad version’s limited features and have been asking for the tools they’re used to on desktop, but Adobe has since introduced Select Subject, Object Selection, type settings, and other desktop-quality tools to the iPad.

2022 was the worst year for the global smartphone market since 2013, with shipments dropping 11.3% in the year to 1.21 billion units and 18.3% in the fourth quarter alone, according to preliminary data from the International Data Corporation (IDC). While Samsung led global smartphone shipments for 2022, Apple came in second place with 226.4...
Nehal Malik
56 mins ago