These Pictures Claim to be the Gold-Coloured iPhone 5S [PICS]

With recent chatter of Apple set to debut a gold colour option with the iPhone 5S, the first reported ‘leaked’ images of its outer shell have appeared online, posted by French repair site Macboutic.fr (via iPhone.fr).

The site has posted the images below and notes it has purposely blurred the Apple logo and the word “iPhone” on the back (to protect its source?). Of course, this could very well be a regular iPhone 5 shell spray painted in gold to spam the internet–but interestingly, the design does line up with a previously leaked image of another iPhone 5S rear shell from a few days ago. 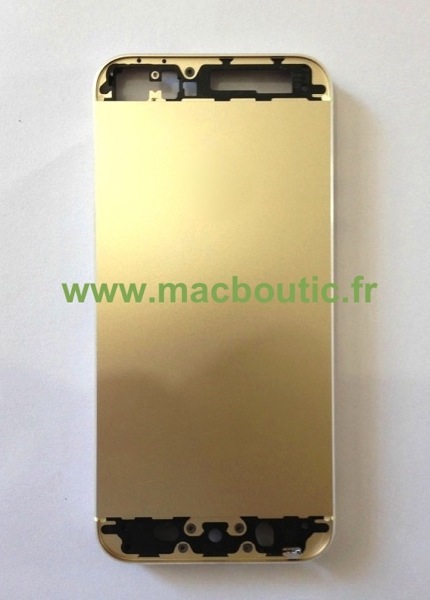 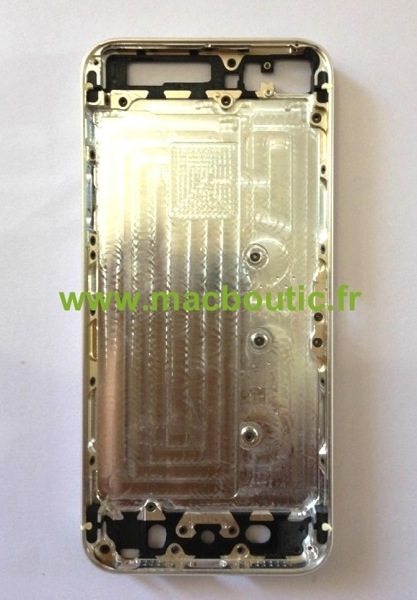 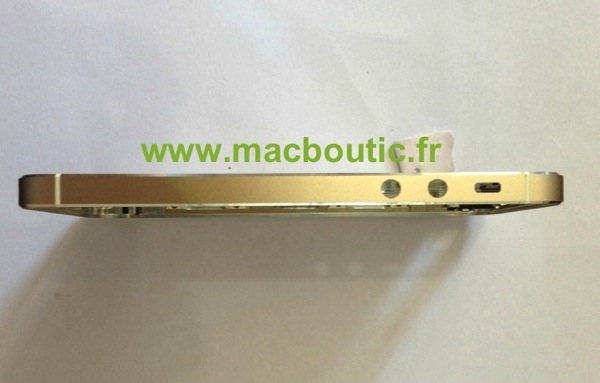 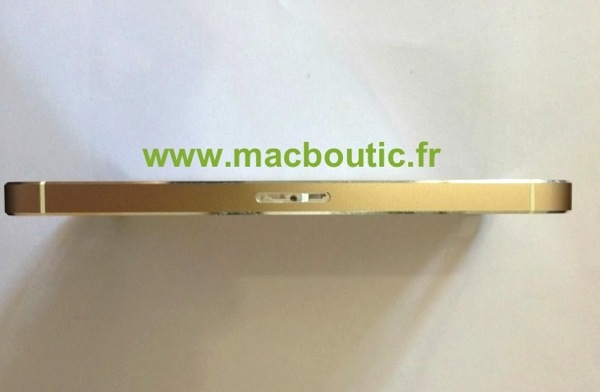